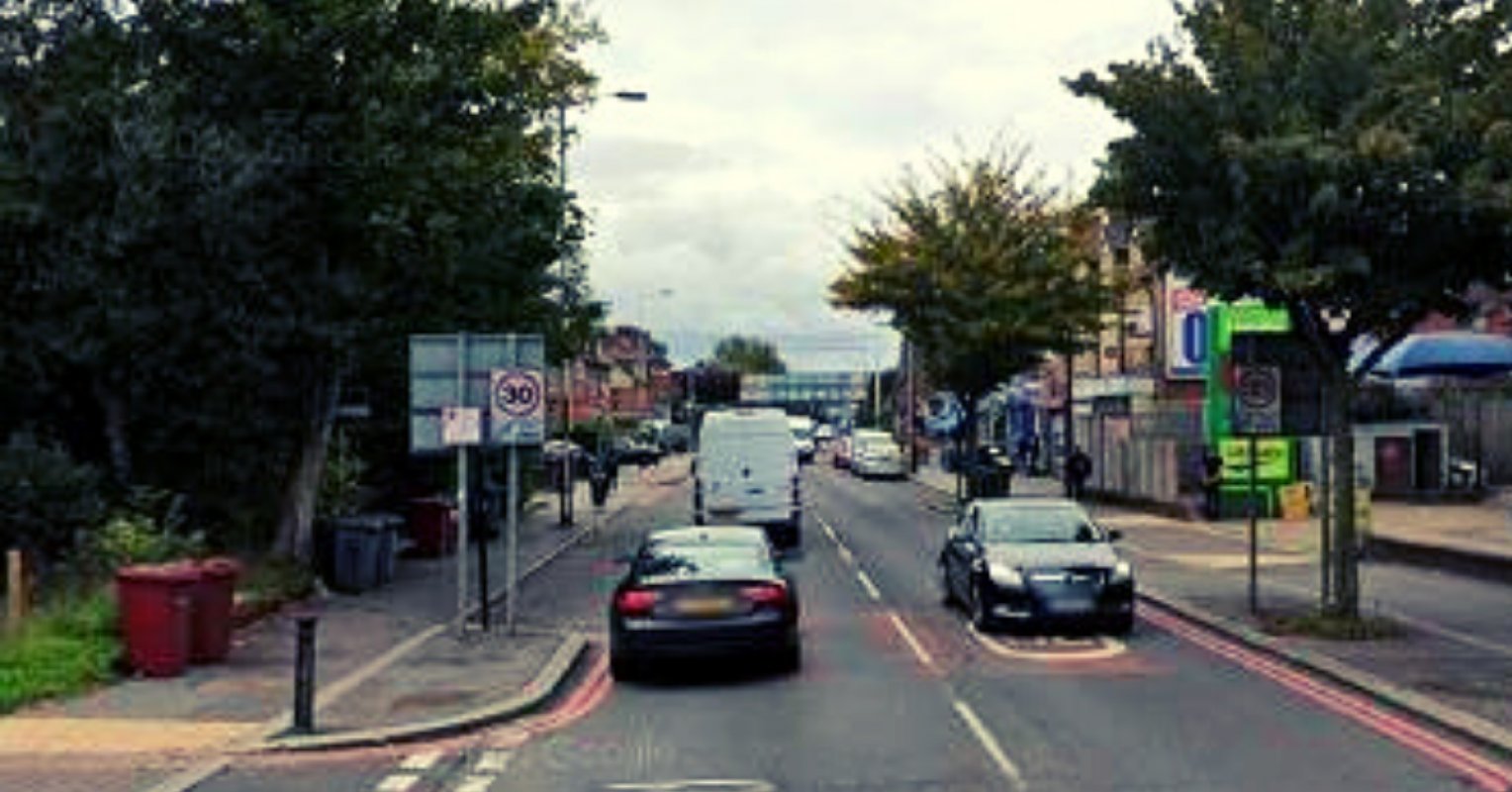 More than £400,000 in funding set to be used to make two areas of Reading safer will ‘reduce the risk of crime’ so that police officers can stop ‘chasing around after criminals.’

That’s the hope of Matthew Barber, Thames Valley’s Police and Crime Commissioner, who announced the government grant earlier this month.

The money will be used to reduce burglary, robbery and theft in the Oxford Road and Coley areas.

It will be spent on providing support for landlords, training for police officers and installing more CCTV.

Explaining how the cash will be spent, Mr Barber told the Chronicle: “It is certainly [going to be] quite a bit of CCTV.

“It's not the same as, but it's similar to a previous project we had in Oxford.

“There's quite a high density of rental properties in the area, and sadly often -- and Reading is similar in to Oxford in this case -- it is sadly rented properties are often those targeted for burglaries, because landlords aren't necessarily that fussed about making sure that their properties are as well maintained as you might do if you're a homeowner.

“And so some of that money will be looking to improve home security on individual properties.

“I think that's the beauty of this sort of project because it is quite a large sum of money for a very tightly defined area.

“You and I know you should lock your doors, but we probably don't know exactly which locks are the ones that are recommended to be most secure.

“It's about that and then potentially providing some grants for people to actually make sure that they follow that advice.

“Hopefully we end up with a building stock in that area which is physically more secure and that simply reduces the risk of crime rather than just chasing around after criminals.”