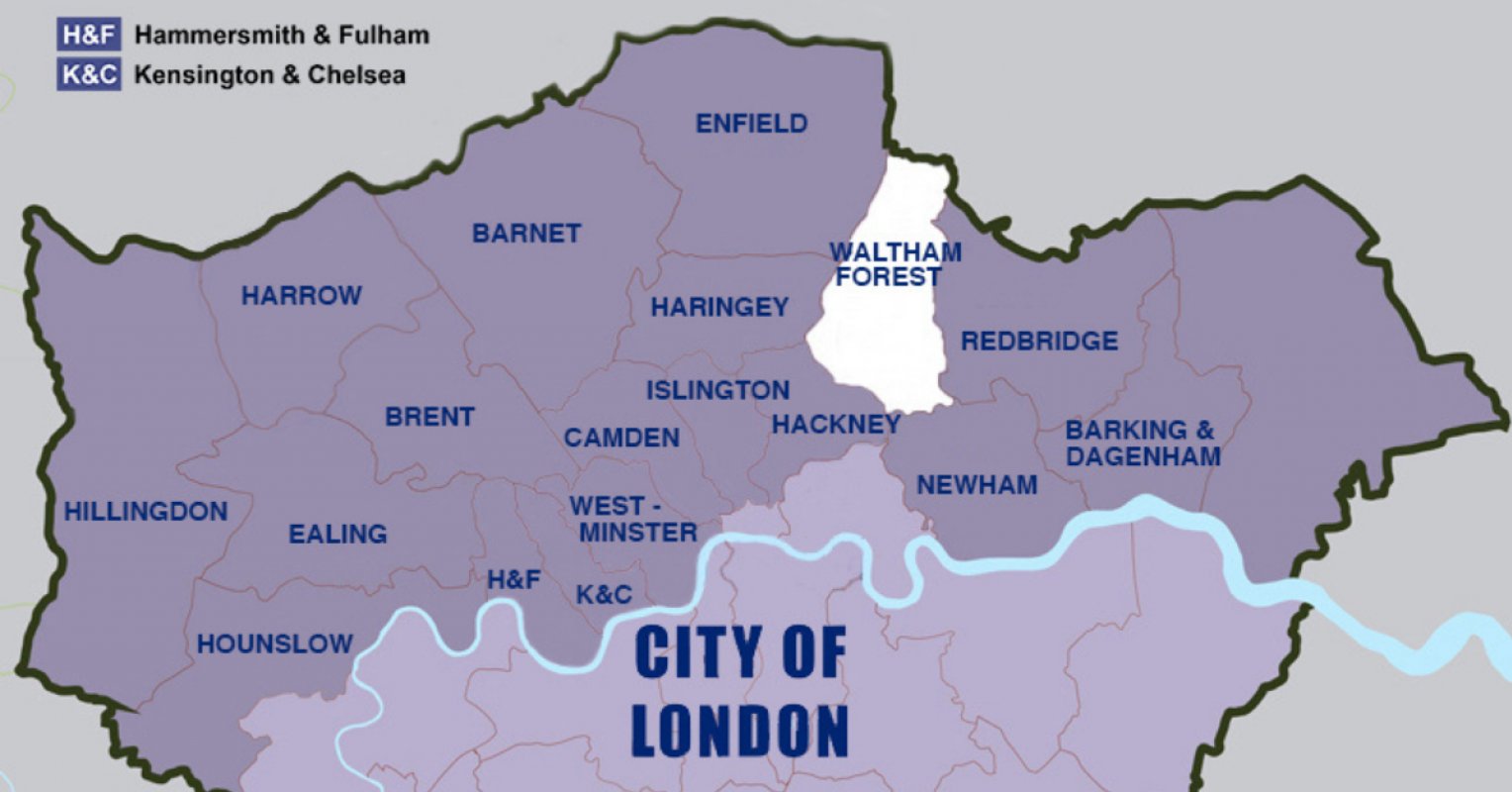 London property: Waltham Forest new hotspot as 9 of top 10 UK areas for growth over the last decade are in London


London leads UK with nine out of ten areas for house price growth over a decade.


The property market may have faltered during the pandemic but it seems London is still highly sought after and has seen the biggest jump in house prices over the last decade.

According to a study by A Plan insurance, nine out of the 10 locations which have seen the biggest jump in house prices are in London.

And some surprising locations have made the list. Waltham Forest has seen the biggest jump where prices have grown 126 per cent since 2011, against the national average growth of 55 per cent.

Barking and Dagenham has also seen prices rise by 96 per cent, to an average of £317,000; an impact of buyers moving to the suburbs in search of more affordable homes.

Popular, sought after areas also fared well with the average price in Hackney increasing to £604,000 up by 105 per cent. While Haringey in North London has seen growth of 89 per cent.
Other areas feeling the affect were in East and South-East London - Newham, Bexley, and Greenwich all made the top ten and for price growth hotspots, while in South London Lewisham prices grew by almost 91 per cent, with the average property now costing £432,500.

It’s also thought that improved transport links, including the arrival of the East London Line, has had a big impact on east and south east London.