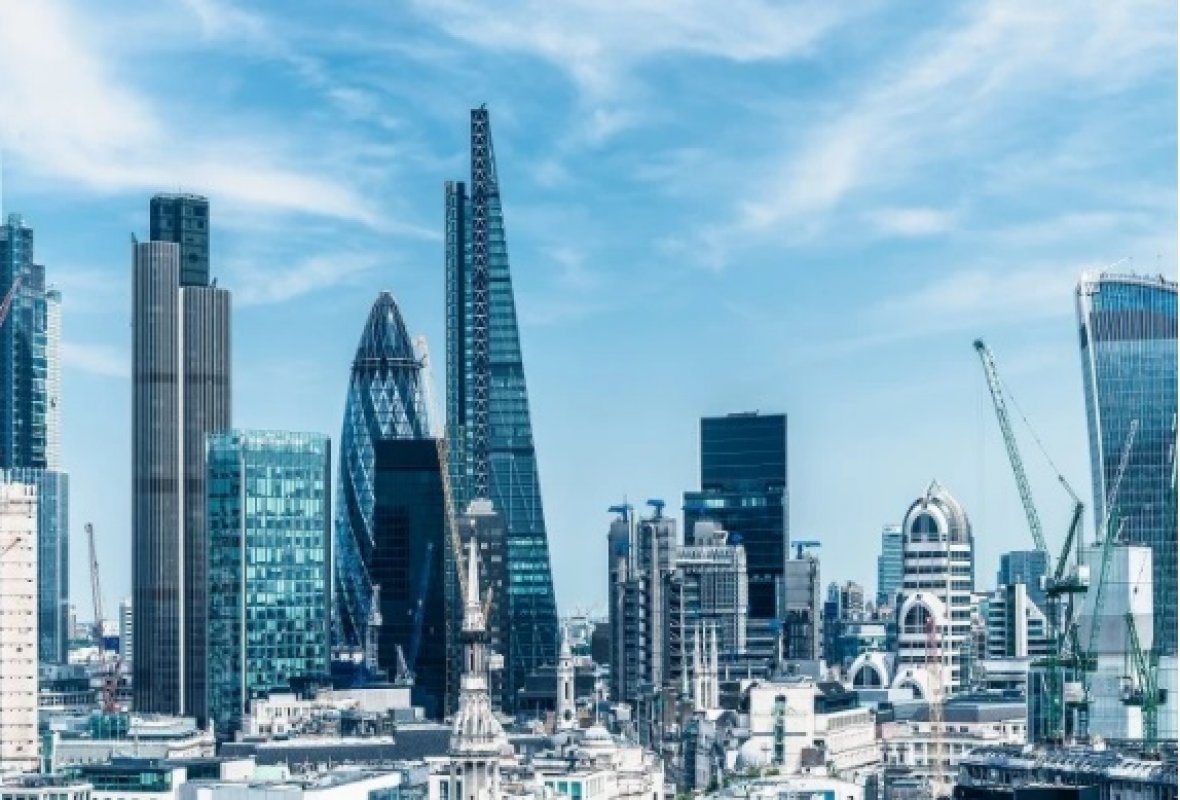 London has returned to the top spot in the Schroders’ Global Cities Index after scoring highly with its response to tackling climate change.

The UK capital’s ranking increased from 8.19 to 8.53 on the Schroders scoring system. The scores were particularly strong in the innovation and transport categories. This is because the city has a number of high ranking universities and a well-developed mass transit system.

For the first time, the index has introduced a transport score, with a particular focus on mass transit systems. This change has seen Los Angeles fall from first place in 2020 to 14th position with today’s ranking.

Coming second in this year’s index, San Francisco is an important tech hub where some of the world’s leading companies are located. It also boasts high quality universities and centres of innovation, such as Stanford. Based on per capita income, San Francisco’s embedded wealth remains very high.

Boston took a prestigious third place owing to its world-famous Research centres: Massachusetts Institute of Technology and Harvard. Relative to other cities, Boston’s transport infrastructure remains competitive based on distance between bus and rail nodes.

The newly-introduced transport score has been designed to complement the environmental score, which was introduced in February 2020, as an efficient transport network is now seen as essential in supporting social mobility.

The index is now tilted towards these two environmental and social factors, giving greater credit to cities which deliver on these key points.

“We weren’t surprised to see London regain first place in the Index. Whilst there has been uncertainty generated by Brexit and the resulting political environment, its underlying fundamentals remain attractive to investors.

“With an economy that continues to attract multi-national companies and highly skilled talent, a high quantity of green spaces, access to clean and reliable water, as well as reliable energy and dependable public transport, London has retained its popularity with investors.

“The Covid-19 crisis has had a profound impact on global cities. With many people forced to work from home during the pandemic, office owners will now have to compete even more aggressively for customers. Improved broadband speeds and communication platforms, as well as the rise of flexible office providers, threaten traditional landlords.

“When the global pandemic subsides, cities will remain centres of innovation and entertainment. The best cities will continue to evolve, encouraging the development of open space and greener buildings. Human settlement requires planning and the majority of employment requires human interaction and the sharing of ideas. Cities that understand this will be best placed to thrive when competing for talent and capital. The aim of the Schroders Global Cities Index is to quantify what makes a city successful.

“Cities are responsible for more than 70% of global CO2 emissions and how they respond to the demands of rapid global urbanisation, as well as environmental and social concerns, represents both a challenge and opportunity for policy makers, residents and investors. As an active manager, we are committed to understanding the real impact that our investments have on society and the environment. We integrate ESG considerations into our research and overall investment decisions across investment desks and asset classes.”

The introductions of a transport score and, last year, of the environmental score has lessened the emphasis on the economic score. The result is a downgrading of cities that are simply populous.

The new transport score uses proprietary research to analyse modes of transport in different cities. In particular, walk times to bus and train stops can be calculated, as well as journey times on roads; and passenger and freight volume through ports and airports. This important evolution of the index provides a better understanding of how efficient a city is. This is, in part, why some North American cities have fallen down the ranking.