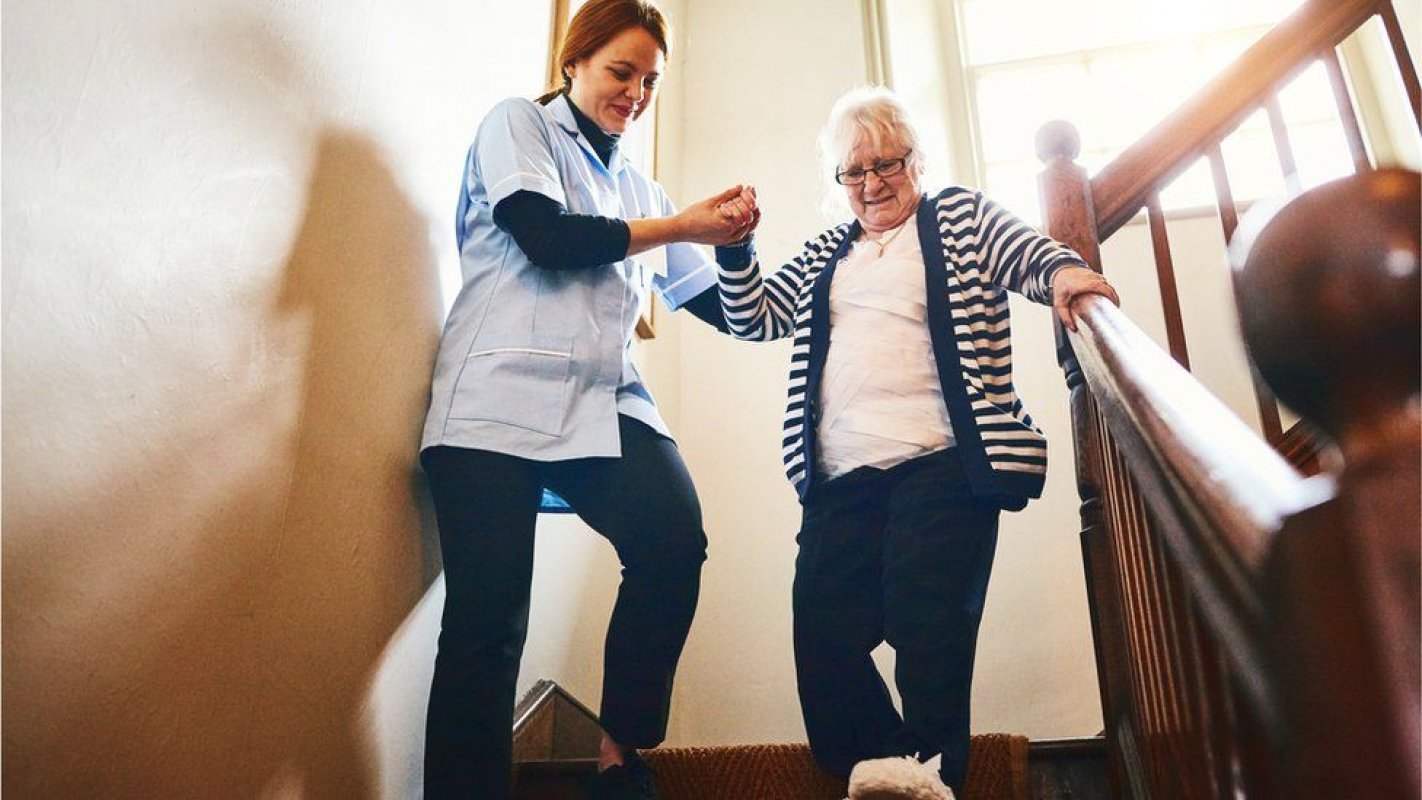 英國
This is a very significant tax rise, with little precedent outside of a Budget.

It doesn't just break a manifesto promise, it drives a JCB through it, with £11.4bn a year in extra taxes that were the subject of a guarantee that they would not go up.

The March Budget of this year was already the most significant tax-raising Budget since 1993.

But a once-in-a-lifetime pandemic recession and associated long-lasting damage to the NHS do give some rationale for thinking about how appropriate promises are made in very different circumstances.

Boris Johnson outlines new 1.25% health and social care tax to pay for reforms
Business bosses warn new tax could hit jobs
Triple lock pension pledge suspended for one year
Among workers, the money will be raised in a "progressive fashion" - unlike say a VAT rise - with the highest earners paying the most.

However, some very low earners, including some on the cusp of losing £1,000 in annual universal credit payments, will face higher tax bills of £100.

And it is pretty clear that one of the rationales here is to be able to present a National Insurance increase of 1.25% as lower than the 2% rise in income tax that would have been required to raise such funds.

The argument is almost entirely presentational and relies on a general public lack of familiarity with how National Insurance works.

The tax rise on working is effectively 2.5%, with the direct burden shared between workers and their bosses.

As the Treasury acknowledges, however, firms may reduce wages, or raise prices to pay the extra bill.

So this is the big choice the government has made.

The prize is that pensioners can have certainty about the cost of social care, and the least well-off will have it paid for.

The tax could have been raised on, for example, the inflating value of homes, especially at the point of their being inherited.

The social care cost could have been spread more evenly on all forms of income, from savings to pensions, through income taxes.

Instead, with some tweaks to apply it to those over the age of 66 from 2023, it will go on workers and work.

It used to be called a "jobs tax". The hope is by earmarking it for health and care and separating out this levy on all tax bills, that the public won't mind.