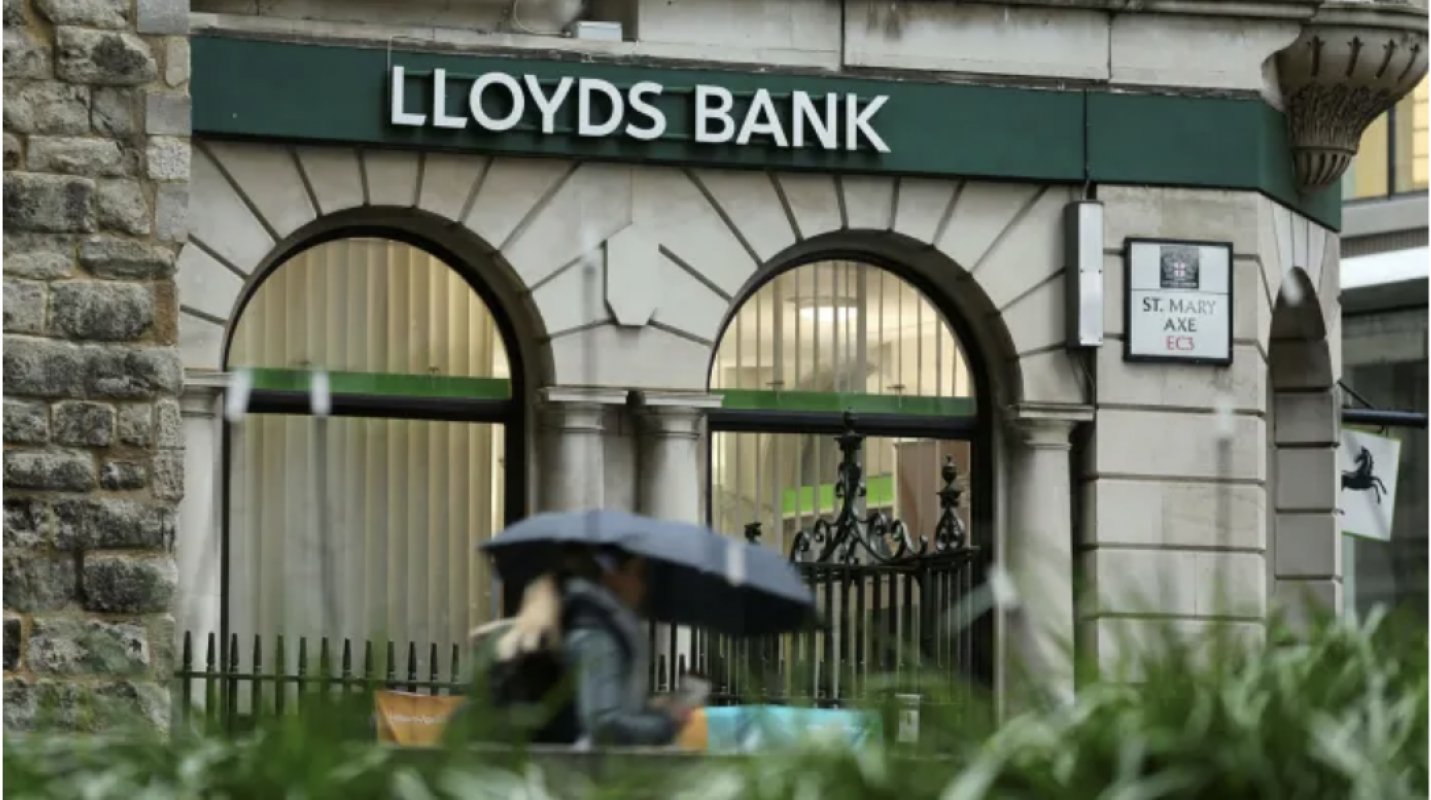 英國 , 倫敦
It is already the UK’s largest mortgage lender, and now Lloyds Banking Group aims to become one of its biggest private landlords, with a target of buying 50,000 homes in the next 10 years.

Lloyds is the latest big name on the high street to move into the property market: last month it emerged that the retailer John Lewis was considering plans to build 10,000 rental homes over the next decade. According to accountancy firm Blick Rothenberg, “everyone wants to become a landlord”.

Lloyds has made no secret of its aims: early last month it announced its entry into the private rental market, becoming the first major British high street bank to make such a move. It revealed its first development would be Fletton Quays in Peterborough, where 45 flats would be available for rent over the coming weeks.

Lloyds said at the time that the venture, via a standalone brand called Citra Living, “will initially start small”. However, an internal job advertisement has revealed the scale of its ambitions, stating that Citra Living had set a target of reaching 10,000 properties by the end of 2025, then 50,000 by 2030. If achieved, that would make it one of the UK’s largest landlords.

An estimated one in five households in the UK rent privately, and Lloyds predicts demand will increase over the next five years. Yet during the last few years many amateur landlords who were attracted in by the buy-to-let boom have quit the market owing to regulatory and tax changes. Being a landlord would also deliver a fresh source of income for the bank at a time of record low interest rates.

Lloyds said last month its aim was to acquire about 400 properties by the end of this year, and to double this target next year. It plans to work with housebuilders to identify sites, with Citra Living buying the rental element of these new developments. The company recently signed a strategic partnership with Barratt Developments, which describes itself as “the nation’s leading housebuilder”.

The internal job advert, first revealed by the Financial Times, said Citra Living had estimated that with 10,000 homes it would have a balance sheet worth about £4bn and generate about £300m in pre-tax profit.

Lloyds has not disputed the projections in the advert, but it is understood the bank’s view is that the figures are there to demonstrate a scenario and the potential challenges a candidate could face. It has described Citra Living as being in a test and learn mode.

A bank spokesperson said: “As highlighted at launch, Citra Living will initially start small, with a focus on buying and renting good-quality newly built properties. This will be achieved by working alongside leading housebuilders to address the increasing demand for rental properties. The aim is to gradually provide incremental stock to the UK rental market over the coming years.”

Heather Powell, a partner at Blick Rothenberg, said the diversification of Lloyds into residential property investment “makes a great headline”, but added: “I question whether the new homes they are planning to buy meet the needs of the majority of those who are searching for affordable, not new, homes.

“If this level of investment in residential stock ‘built to rent’ continues, the letting market in the UK will undergo a seismic change – with small independent landlords being squeezed out to the periphery.”

She added: “These new landlords also need to take care to ensure they employ property management teams that really understand the needs of their tenants.”