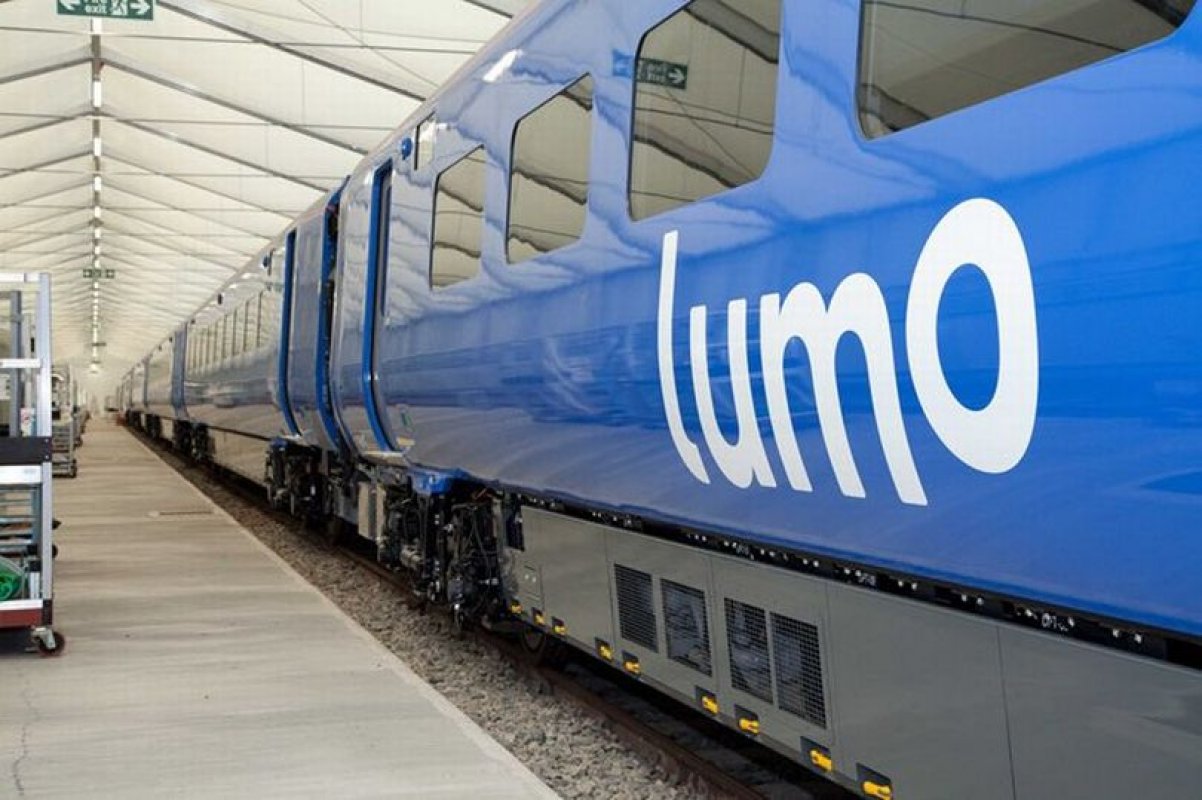 英國 , 倫敦
From today, there's a new kid on the block when it comes to London's railways. Sort of. After all, it's using existing stations, existing railway lines and existing systems.

But nevertheless, those hoping to save a few pounds will be excited to hear that a new train company has launched offering low priced tickets to travel more than 400 miles between London and Edinburgh.

It's actually the brainchild of FirstGroup, which has run train services in and out of the capital for around two decades including First Great Western and First Capital Connect.

PROMOTED STORIES
What is new is its attitude. Lumo, (a portmanteau of 'luminosity' and 'motion'), says it's part of "a new movement, reimagining travel." It means there will be no first-class so it's inclusive, train guards will be called ambassadors because 'passengers aren't prisoners' and it's not about profits so it can deliver value.

A value which means train tickets on its route between London and Edinburgh start from £14.90 single, 60per cent of fares will be under £25 and the maximum possible fare will be £69. Tickets are on sale now with the first trains running in October.

Lumo is not reinventing the wheel. The low-cost train operator format has been in place for several years across Europe, France has an offering called OUIGO, Spain has Avlo and clearly, this UK brand has spotted a theme-o.

If you're used to Ryanair or EasyJet, Lumo will be attractive. It's a similar concept. For example, instead of having an onboard shop/bar like most UK intercity trains, Lumo will have an app called LumoEats where you can pre-order food or grab something from a trolley (both will have a 50 per cent plant-based menu) which will pass up and down the train throughout the journey.

There's a service called LumoLuggage which you can pay extra for if you have heavy baggage and the trains are astonishingly blue, akin to a Megabus or Ryanair branding.

Although it may seem like a marketing spin, it is unpinned by the stark reality that six times fewer emissions are created by a London to Scotland train than a plane meaning Lumo is more environmentally sustainable.

There will be two trains per day between London King's Cross and Edinburgh which will stop also at Stevenage, Newcastle, and Morpeth from October 25. The service is expected to then increase.

There is unlikely to be any impact on other services between London and Scotland. LNER, the current main operator on the route, is currently operated directly by the government and Avanti West Coast is also owned by FirstGroup so is unlikely to cannibalise a sister business.

Helen Wylde, the Managing Director for Lumo, said: “Travelling by rail is already the greenest form of long-distance travel in the UK. Lumo will take this further, being the ‘greenest in class’ with state-of-the-art electric trains and a service to match.

"We have a commitment to finding greener, smarter and more comfortable ways to get people from A to B – and we welcome anyone’s perspective on that.”

There are proposals for new low-cost train services elsewhere across the country, so if Lumo is successful, expect more whacky branding at a railway station near you soon!