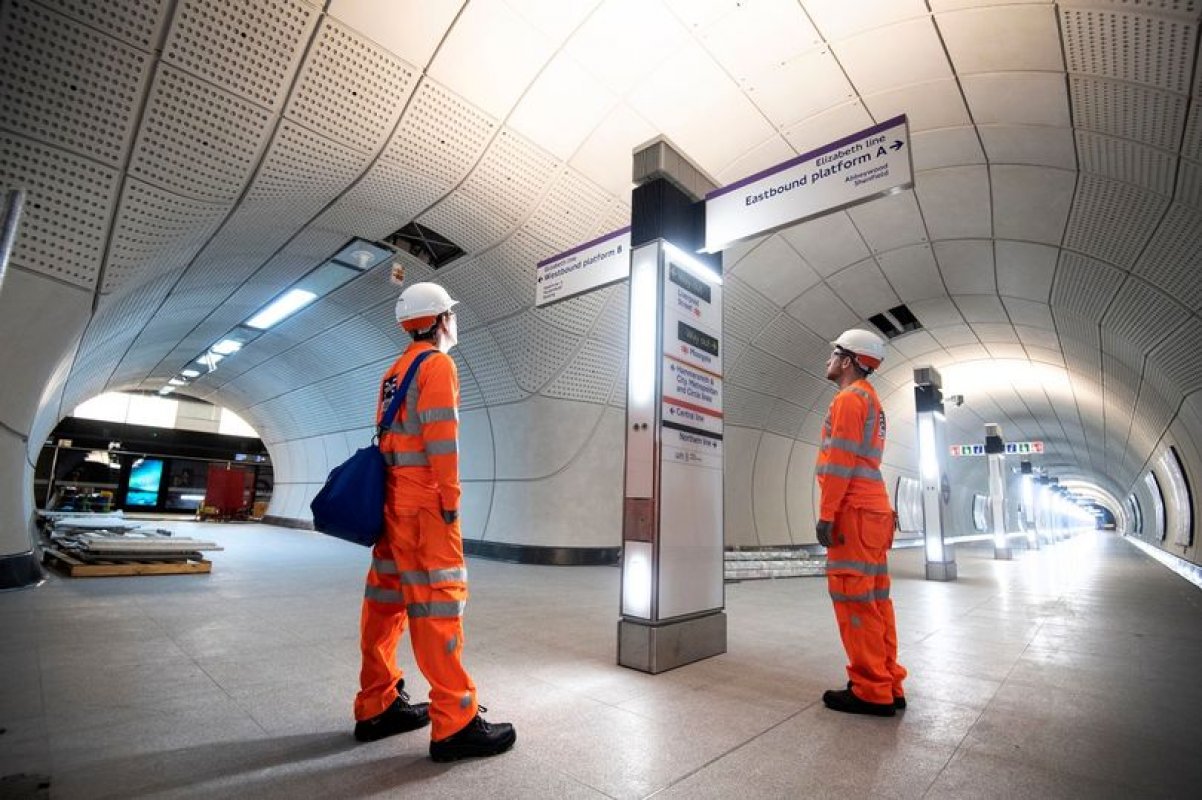 英國 , 倫敦
The long-awaited over budget Crossrail project is set to have "dress rehearsals" and could open in the winter, MPs have been told.

The high-speed link, which will see Reading, Slough and Maidenhead, as well as the village of Twyford, connected to central London, could now open in February.

The Transport for London project has had massive delays, and has been financially impacted by the coronavirus pandemic to the tune of £230 million.

He said: “With the current schedule at the moment we’re in the phase of trial running which is the penultimate stage of Crossrail before we enter something called trial operations.

“So where we are at the moment, 12 trains are running, we are shaking the system down, this process takes several months to shake up all the faults out of it.

“At the same time we are doing the final integration testing, and when them two things culminate later in autumn, our trial operations will begin which really are the dress rehearsals.

“From the day we enter trial operations the opening of the railway is a short number of weeks away from that.”

He confirmed the railway could open by February at the earliest.

Speaking about the impact of coronavirus, Mr Wild told the committee: “Covid has had two impacts really, it’s cost us about £230 million, so it’s had a financial effect.

“The time effect of Covid is probably neutral because we did a reasonably good job when the pandemic happened, we’ve recovered all of the production that we lost.

“So the effect of Covid on Crossrail has unfortunately been more cost-pressure, which is of course the last thing we would need.”

The Elizabeth Line will eventually run from Reading and Heathrow in the west to Shenfield and Abbey Wood in the east, via central London.

It was supposed to be completed in December 2018.

The committee was told trips from Heathrow Airport to Canary Wharf would take 30 minutes.

Matt Lodge, of the Department for Transport, told the committee he expects Crossrail to be fully opened by May 2023.

TfL Commissioner Andy Byford added that some services could take place in September 2022, which he said is “markedly earlier” than expected.