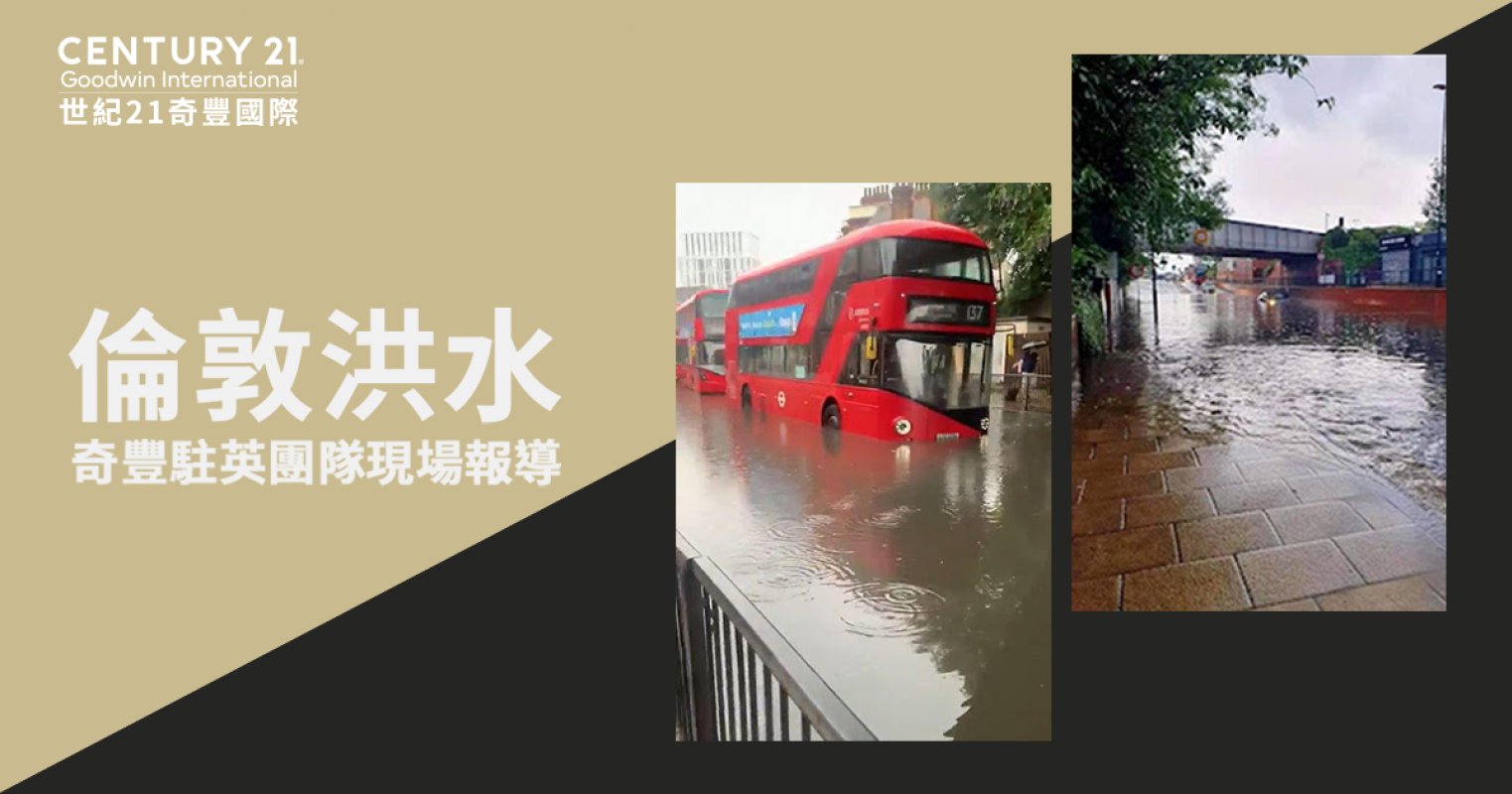 London has been hit with serious flooding after a deluge of rain fell yesterday.

Streets, homes and even stations have felt the affects of the rainfall on Sunday evening (July 25), with hospitals declaring major incidents.

Today (Monday, July 26), Whipps Cross Hospital in East London has been forced to cancel all planned surgery due to the flooding causing operational difficulties.

East London has been one of the hardest hit areas, with homes in Walthamstow seeing "knee deep" water pour in.

Pudding Mill Lane DLR station in Stratford, near to the Olympic Park, was completely submerged as flood water pushed through the ticket barriers.

Meanwhile, in nearby Hackney Wick, stranded bus passengers had to be rescued by a dinghy after the bus got into trouble in the high waters.

The Met Office has said that more flooding is 'likely' after an amber weather warning remained in place throughout yesterday evening.

It is the second time in less than a month that parts of London have been affected by flooding.

On July 13, several areas of West and South London were swarmed by flash floods which ruined houses and destroyed businesses.