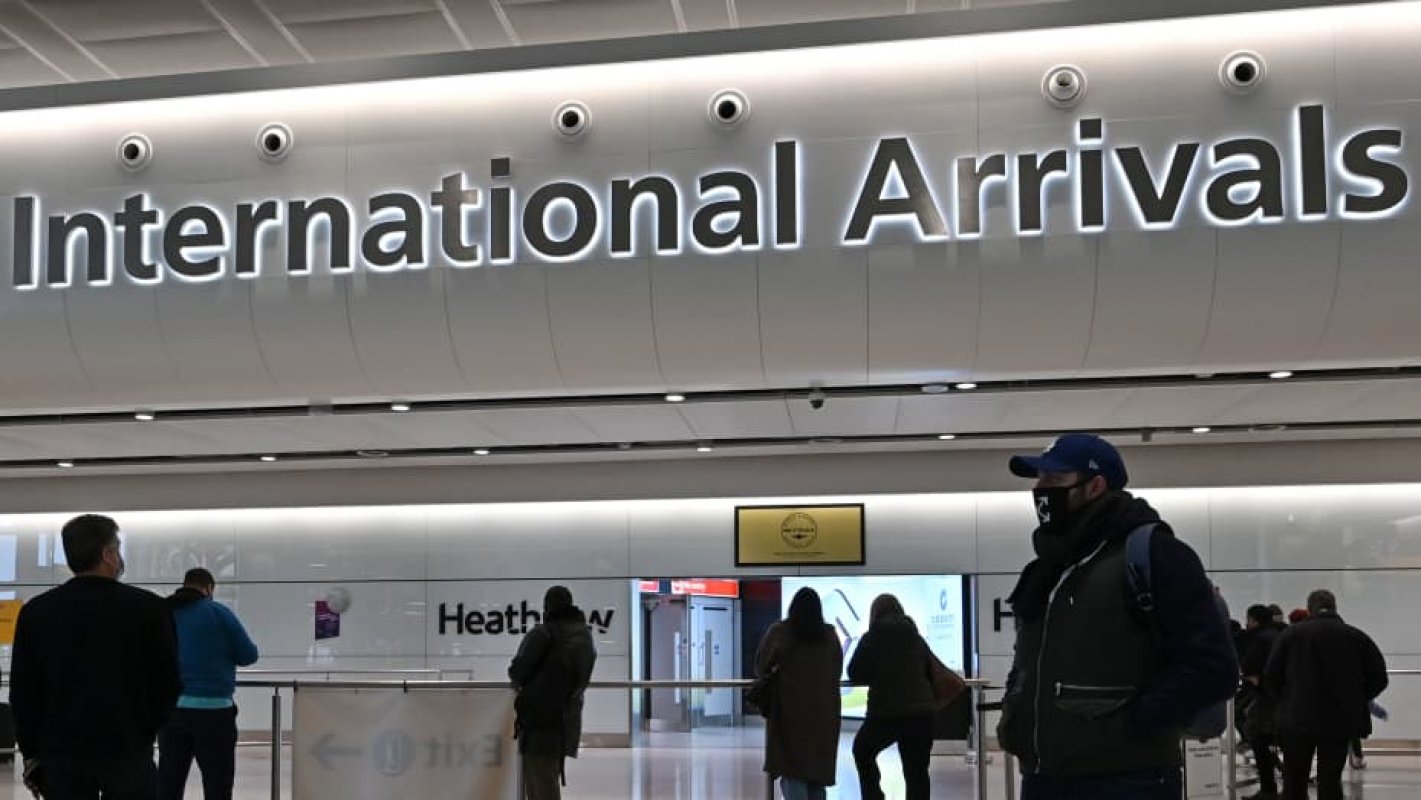 英國 , 倫敦
U.S. and EU travelers who have been fully vaccinated against the coronavirus will soon be allowed to visit England without having to quarantine, the U.K. government announced Wednesday.

Both announcements provide fresh relief to airlines and the wider tourism sector, which has been severely hit by Covid restrictions. The European travel and leisure sector traded higher on Wednesday supported by the recent decisions. EasyJet and the parent company of British Airways were up by more than 4% during afternoon deals in London.


U.K. Transport Minister Grant Shapps said via Twitter that the quarantine exemption would be introduced from Monday. It comes at a time when the United States is reversing some of its social restrictions.

Shapps said the changes would apply to fully vaccinated people with a U.S. or European approved shot. Those travelling would still need to do the usual pre-departure test before arrival and take a PCR test on day two of returning to England.

The Biden administration this week said it would maintain travel restrictions, including a ban on most non-U.S. citizens from entering the U.S. from Britain, due to the rapid spread of the delta variant. Last week, the CDC and State Department raised their warnings on U.K. travel to the highest level, telling citizens to avoid trips there.

The trend has frustrated airline executives who had hoped the U.S. would relax travel rules during the peak summer travel season. JetBlue Airways CEO Robin Hayes on Tuesday said the carrier would debut flights between New York and London as planned on Aug. 11 but that it would likely reduce flights in September. “We’ll continue to review on a month-by-month basis,” Hayes said on a quarterly call with analysts.

Meanwhile, the CDC announced Tuesday that even fully vaccinated Americans should wear masks indoors again. This follows renewed concerns over Covid variants, notably delta, which is known for its higher infection rates.