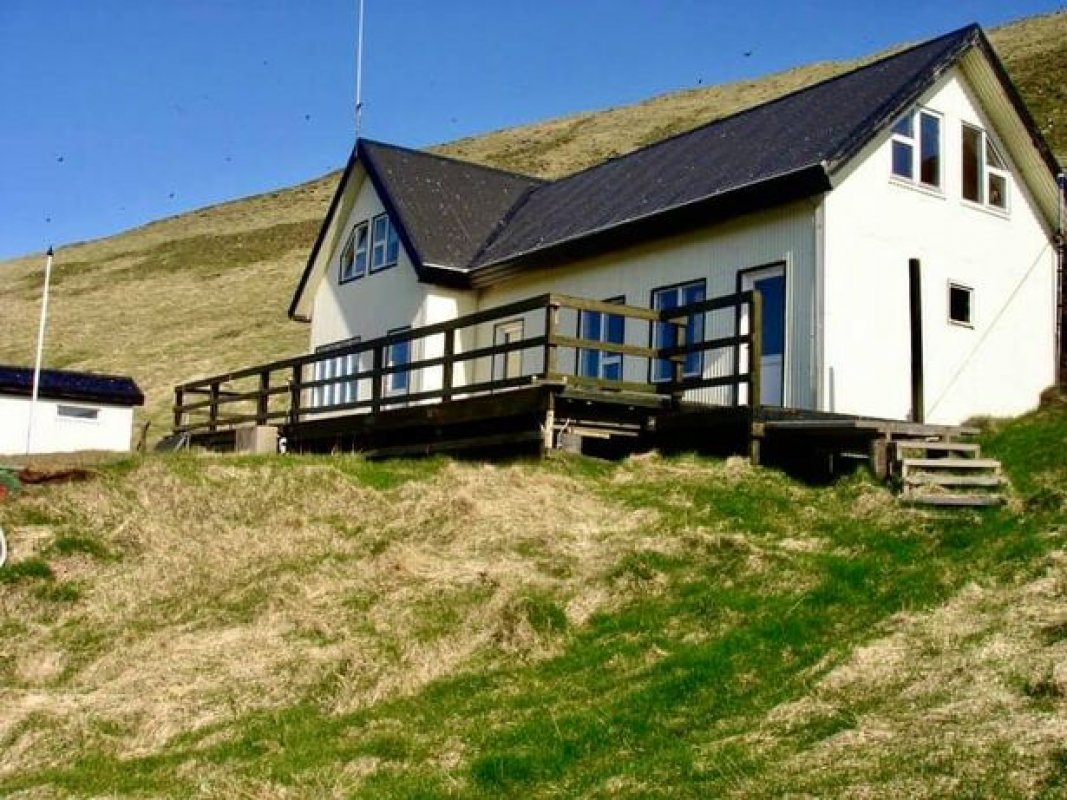 Several theories have emerged around the house on the island of Elliðaey - a remote island south of Iceland - including that a billionaire had built it as a base in the event of a zombie apocalypse.
According to one rumour, the house was built by a billionaire who planned to move to the remote island in the event of a zombie apocalypse. Other people suggested a religious hermit may be living there.
Another popular theory - which was later debunked - said that the Icelandic government had gifted the island to singer Bjork.
Some even claimed the house did not exist but it had been photo-shopped before the pictures were published online.

Elliðaey, part of the Vestmannaeyjar archipelago, is now completely deserted but it was inhabited about 300 years ago.
Five families who lived there relied on fishing, hunting puffins and raising cattle.
But by the 1930s, the last residents left the island, which has been deserted since.
The reality surrounding the mysterious house on the island is far less exciting than the theories around it.
It was built by the Elliðaey Hunting Association as a base to hunt puffins which feast on the abundant supply of fish in the waters below.
The house serves as a hunting base for the group to support their activities on the island.