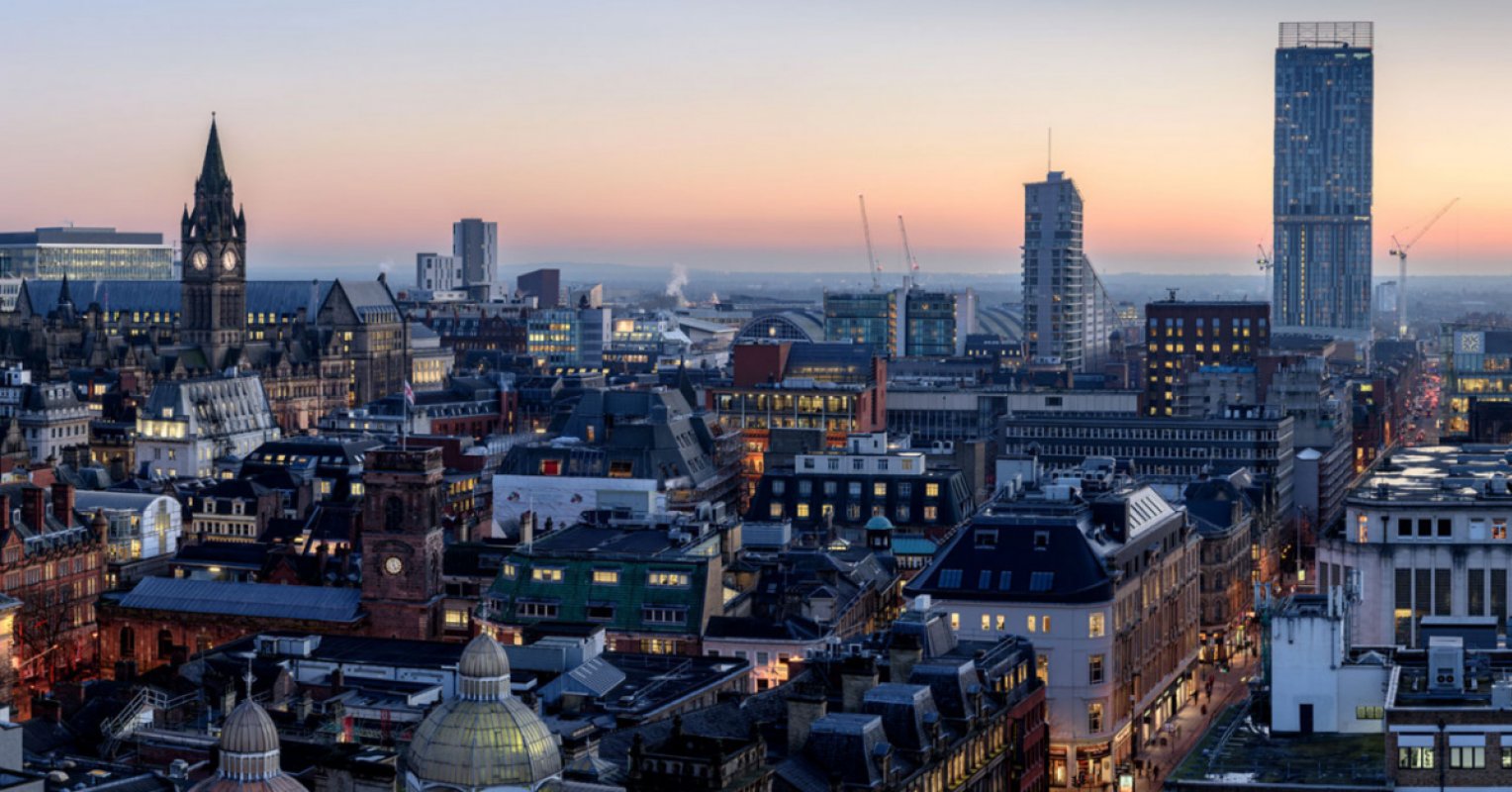 United Kingdom , Manchester
"Homeowners in Manchester have a golden opportunity to move to a new property before the stamp duty holiday ends in September"


The demand for family homes - including two and three-bedroom houses - has ‘skyrocketed’ following the return of children to school post-lockdown.

Buyer demand for family homes across Greater Manchester has risen sharply since pupils returned to the classroom in March, with parents having more time to research, according to property search site Zoopla.

The increase in demand was further amplified by the announcement of the extension of the stamp duty holiday to the end of September; the rapid progress of the vaccine roll-out; and the ‘pandemic-led’ search for bigger spaces after thousands were grounded at home.


“Since the schools reopened, we’ve seen a surge in demand for family homes in Manchester and nearby towns,” says Stuart Matthews, managing director of Manchester-based estate agency Miller Metcalfe.

“Parents are grabbing the opportunities presented by the lifting of lockdown restrictions to seek more space.

“Manchester is a fantastic place for families to live with its bustling, metropolitan city centre and leafy suburbs, and we’re expecting demand to keep rising as we head towards the end of the stamp duty holiday in September.”

The 'most wanted homes' across Greater Manchester on Zoopla's site have now been revealed - as well as details of the huge spike in searches for homes in certain boroughs:

Demand for two and three bedroom homes in Manchester has risen by 45 per cent in the last eight weeks, says Zoopla with an average price £198,000.

This represents an increase on Manchester’s average property price.

In April, the Zoopla's Property Prince Index revealed that the average house price in Manchester was £185,800, with prices rising by 6.5 per cent in the last 12 months.

The data also showed prices in Manchester have increased cumulatively by 31.5 per cent in the past five years.

The information provided on this website is for reference only. C21 International shall not be liable for any errors, omissions, misstatements or misrepresentations (express or implied), concerning any Information, and shall not have or accept any liability, obligation or responsibility whatsoever for any loss, destruction or damage (including without limitation consequential loss, destruction or damage) howsoever arising from or in respect of using, misusing, inability to use, or relying on the Information.
west
工商銀行請大灣區銀行見習主 月薪2萬元 大學畢業即可申請
China , Greater Bay Area
UK weather: Exact date 36C temperature forecast in next heatwave
United Kingdom
east