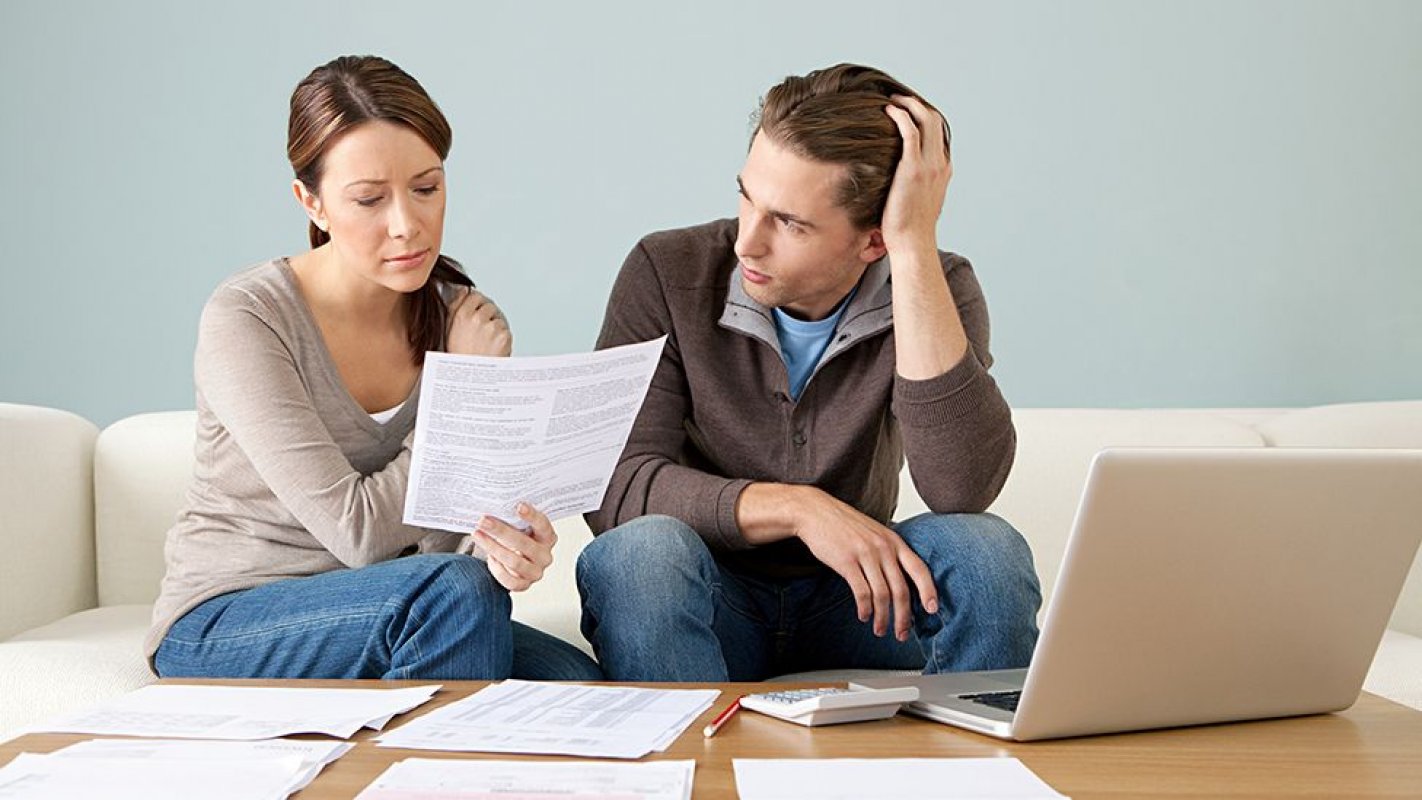 英国
Everyone in the UK will be affected by rising prices - from a higher gas bill, to harder choices during the grocery shop. 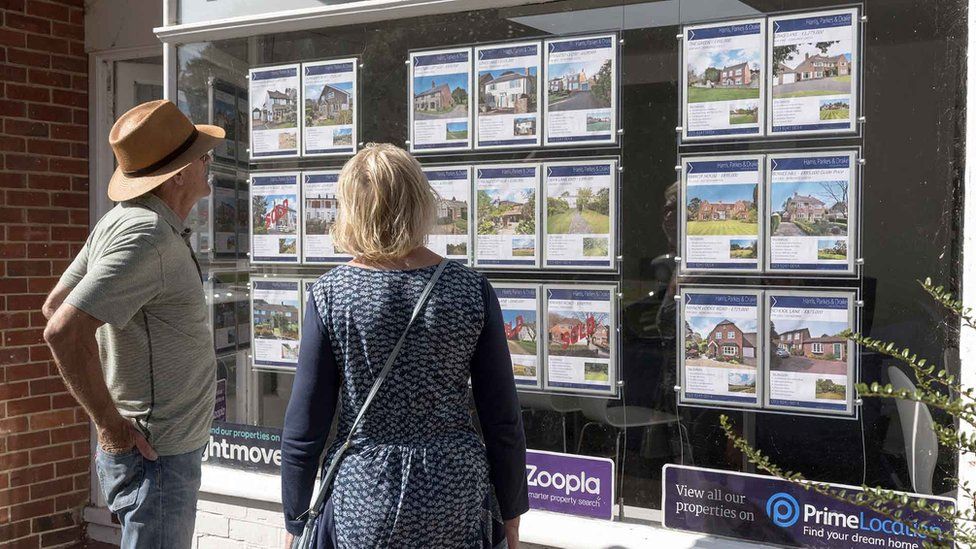 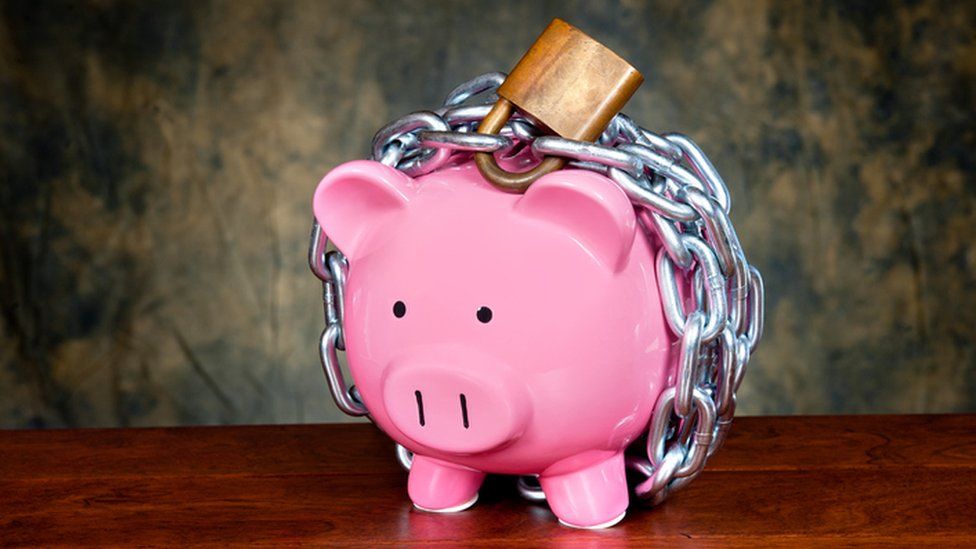