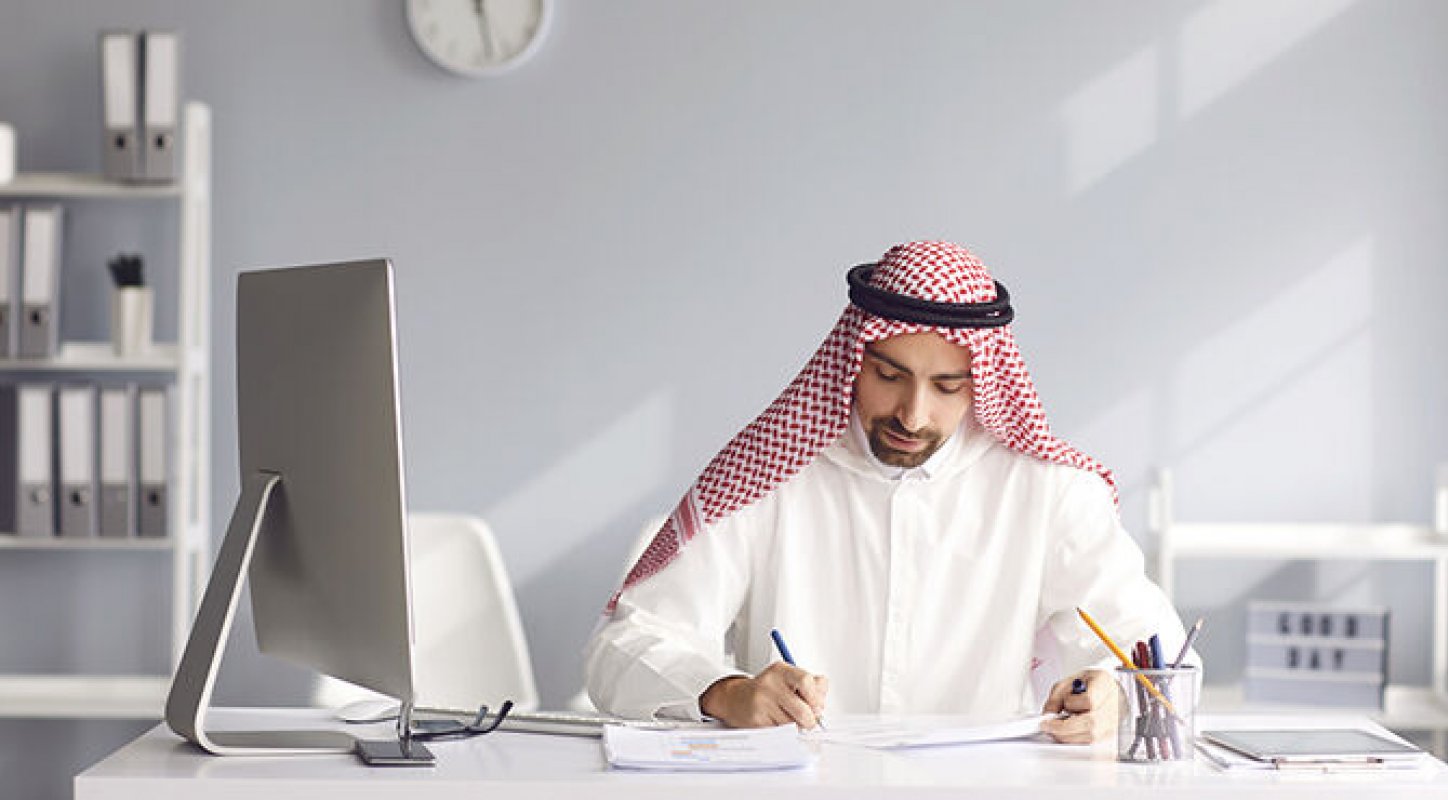 
The newspaper said that Mubadala, one of the UAE's most active state funds, will invest £800 million into life sciences over the five years as part of a post-Brexit deal that will also include a £200 million investment by the British government.

Similar investments are expected to follow in the technology, clean energy and infrastructure sectors. Lord Gerry Grimstone, minister at the Office for Investment established by the government last November, said he was expecting "equal or better opportunities to be found in those sectors".

He told the FT: "We think the future opportunities are very, very sizeable." He added that he hoped investments in clean energy would be spread across Britain, including to industrial areas outside of London.

Khaldoon al-Mubarak, the head of Mubadala, said the Abu Dhabi investment would be substantial and "appropriate for these sectors in order for us to make the right scale and returns".

News of the UAE investment came 24 hours after the government in London announced that it was creating four regional trade and investment hubs in a bid to boost economic recovery in the wake of the Covid-19 pandemic.International Trade Secretary Liz Truss revealed the hubs, to be located in Edinburgh, Cardiff, Belfast and Darlington, would provide expert support and advice to help regional businesses access investment and major trade markets."I'm determined to use UK trade policy to benefit every part of the UK. These trade and investment hubs will help this country to an export and jobs-led recovery," said Ms Truss.

"They will mean we can channel investment into all corners of the country, and that exporters - whether they're selling Scotch beef, Welsh Lamb or cars made in the North of England - have access to the expertise they need to sell into the fastest growing markets.

"Justin Urquhart-Stewart, co-founder of Seven Investment Management, told the BBC that it was encouraging to see the government was focusing on businesses outside London but said the priority should be in making direct investment to help regional businesses grow."The capitals of the three nations and Darlington are not necessarily where the industries are," he added. "You're not exporting anything from there, so why are you giving the export advice?"Mr Urquhart-Stewart said more direct investment was required in areas such as Leicester, Manchester, Preston and Sunderland. "You should have investment hubs in those areas," he said. "We're really good at setting up businesses in this country, better than France and Germany put together - however, where we fall down is to provide the investment to go from seedling businesses to growth businesses."