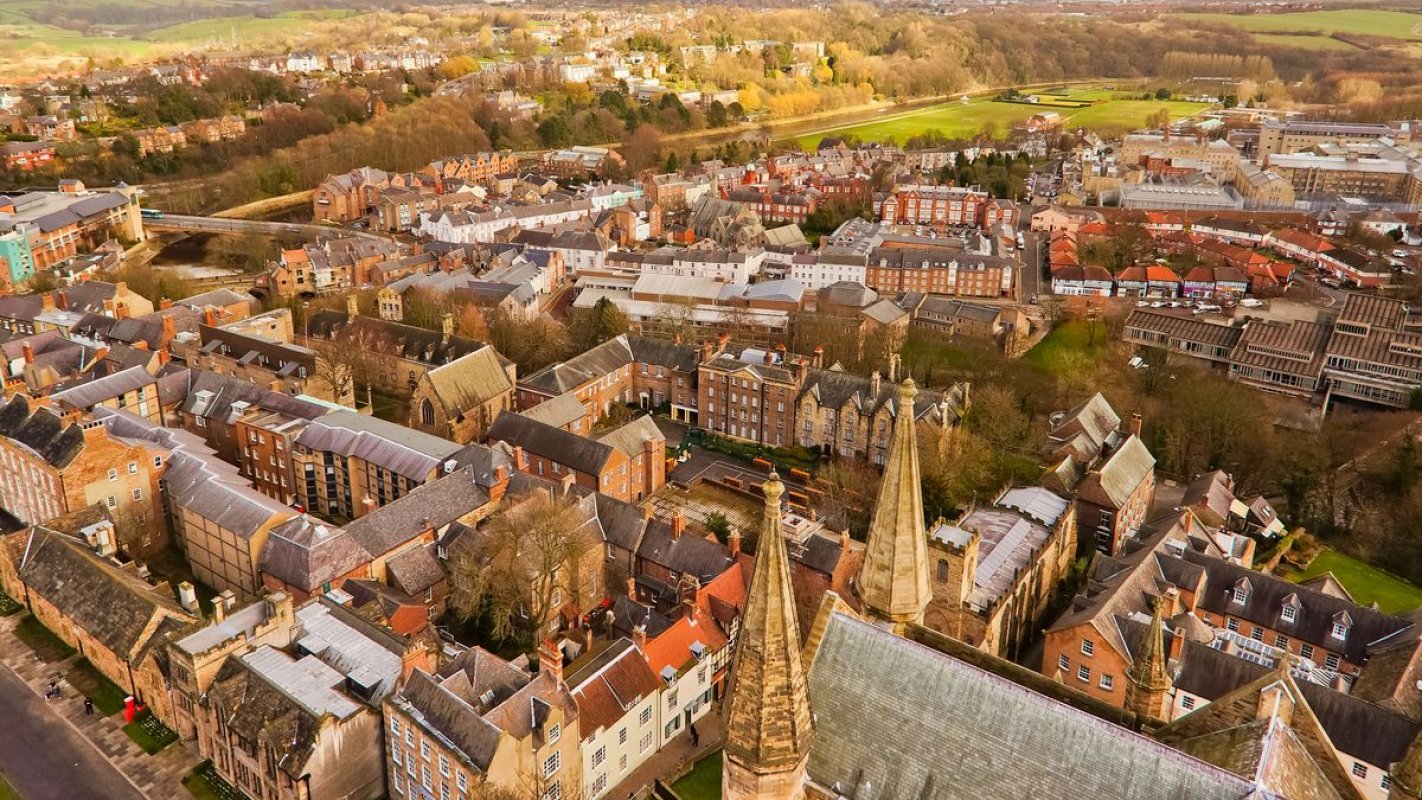 Durham and Hartlepool have failed to return to pre-housing crash levels of 14 years ago when prices went into meltdown.

Overall, the cost of property continues to soar during the pandemic, figures show - but there are some notable exceptions.

In England, the North West has been the strongest performing region with an average house price of just over £209,000.

Worryingly, parts of the country have only recently recovered to the highs they perviously reached.

Blackpool and Middlesbrough finally recovered earlier this year, while London, Cambridge and St Albans, Hertfordshire, have fared best since the crash.

Ross Nichols, Co-founder of home setup service Just Move In, said: “The housing market has exploded over the past year, but it’s sobering to think that parts of the country have only recently recovered to the levels they were before the 2008 crash.

“Hartlepool and Durham are the last two parts of the country that still haven’t hit that level, while Blackpool and Middlesbrough only recovered in the most recent figures.

“There’s a North-South divide when it comes to the recovery, with London and other Southern cities bouncing back quickly, while Northern areas are still lagging behind.”

According to an index, the average UK house price increased by £1,691 per month since the UK first entered lockdown in March 2020.

Property values hit a new record high of £272,992 on average in November, Halifax said, with flats also picking up traction in recent months.

Halifax managing director Russell Galley said: "Since the onset of the pandemic in March 2020, and the UK first entering lockdown, house prices have risen by £33,816, which equates to £1,691 per month.

"The performance of the market continues to be underpinned by a shortage of available properties, a strong labour market and keen competition amongst mortgage providers keeping rates close to historic lows.