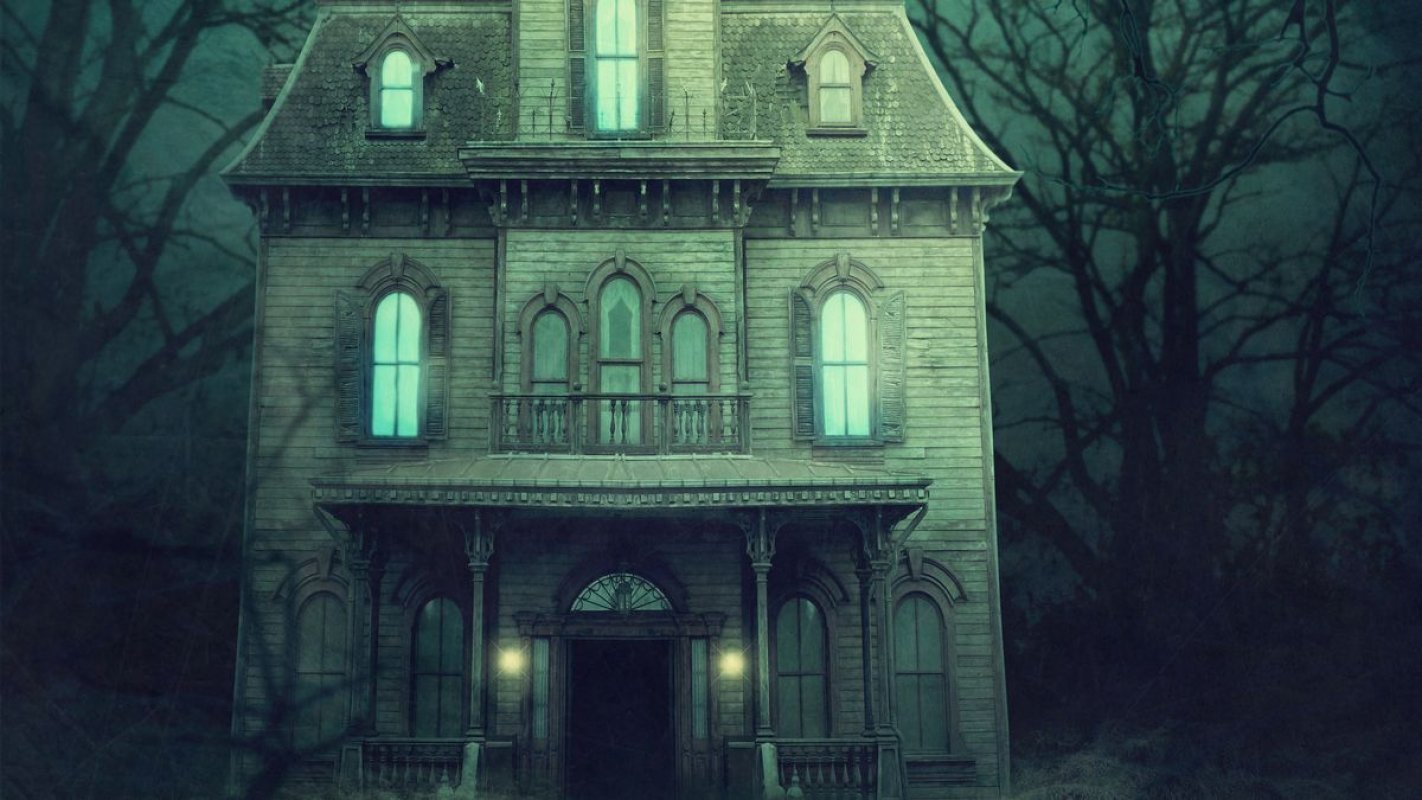 This Halloween, if you see a demonic figure or witness a poltergeist activity in your house, don’t run out in fear, simply put your house on the market

If horror movies have taught us anything, it's to never go to the basement, never play board games with imaginary friends, steer clear of masked men on Halloween and never look back.

Whilst demonic noises and ghostly raids in the middle of the night are sure shot signs to get out of the house and run for your life, a new study has revealed that when it comes to selling, having a resident ghost can dramatically increase the value of your house.

According to the latest study by Inventorybase, homes with a famous haunting actually sell for more than other properties in local areas. The study looked at the top five haunted houses in the UK and found they sold for 18% more than other neighbouring, non-ghost-filled residences.

39 De Grey Street in Hull, also known as The Hostel by ghost hunters, is the location of some of the most horrific hauntings in Britain. After being featured in a ghost hunting show 'Help! My House Is Haunted' in 2018, the price of the property registered a dramatic increase of 53% (£44,799) compared to other properties on the same street.

The Cage aka the spookiest house in Britain is 17% more expensive than similar properties located in the same area. Said to be haunted by the ghosts of long-dead imprisoned witches, the house increased in price by £57,000.

30 East Drive - voted the most haunted house in Britain by the Most Haunted TV show - last sold for £132,000 and is now estimated at £145,000. It hasn’t been decorated or touched upon since the 1970s and has increased in value by £23,000 in comparison to other completely refurbished homes on the same street.

The findings come after news broke that the original 'The Conjuring' house in the US has been put up for sale by its current owners for $1.2 million.

The Rhode Island cottage was originally bought for only $439,000. That’s an increase of $761,000 since the release of the movies, proving that haunted homes affect the buying price of ‘normal’ homes.

The results show that all haunted properties featured in the study are more expensive than the average house price on their street. So, if your house is haunted, let people know and maybe you can also make some profit when you decide to sell it.

Adding to this is another study done by Mashroom revealing that brave Britons are not scared by haunted properties. Over half of UK adults (57%) would consider living in a haunted property or a property with an unpleasant history, which can be the fact that someone was murdered in the house.