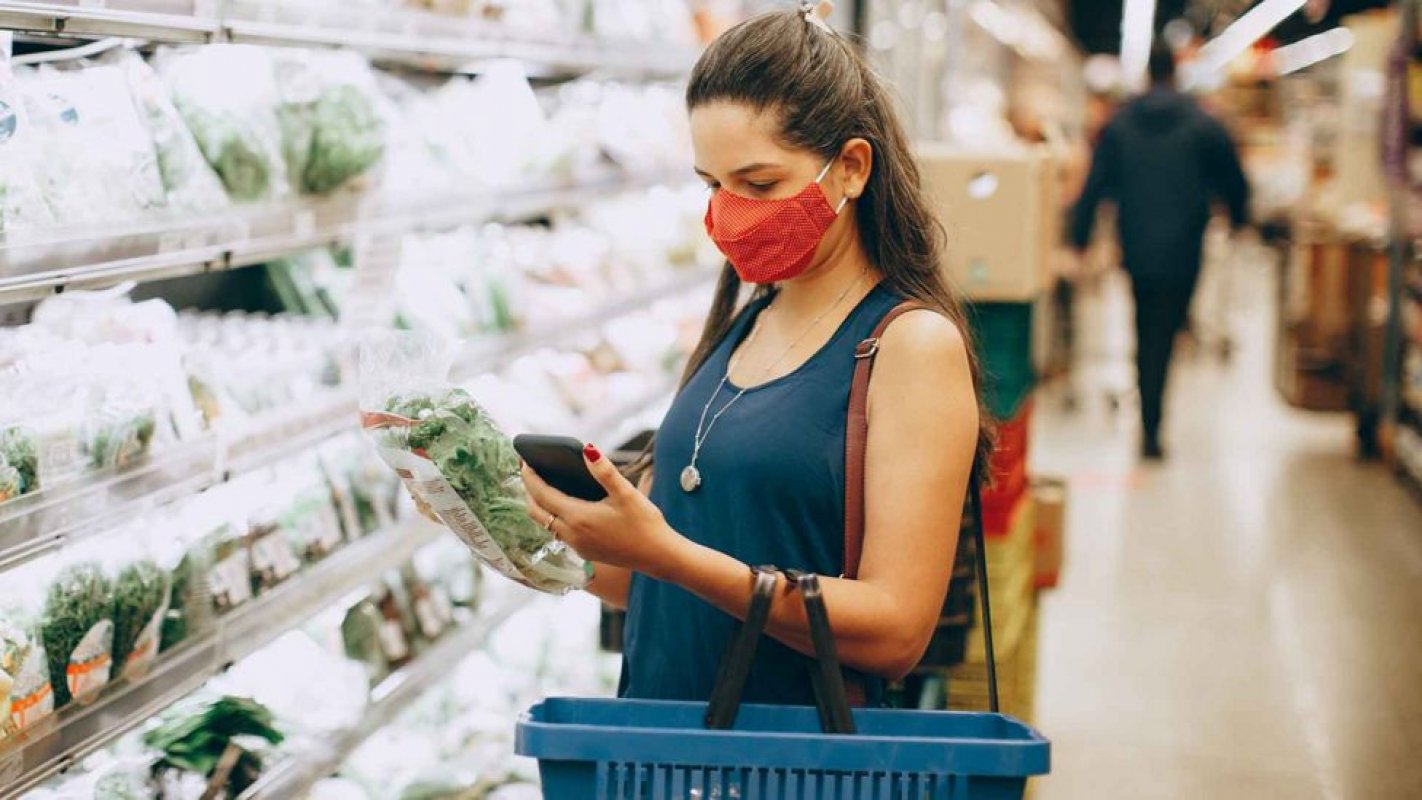 The most recent figures show prices rose by an average of 3.1% over the past 12 months. The Bank of England now thinks the figure could go above 4% by December and stay that high until the spring.


Why are prices rising?

There are a number of reasons:

How will it affect me?

We're all affected by rising prices, but if you're on a low income or don't have savings to fall back on, you're likely to feel the impact more keenly.

Some people will be lucky enough to see their income rising at the same rate as prices - for example, wages for lorry drivers are having to rise to attract people into these jobs. So they might notice inflation, but they shouldn't be worse off.

NHS workers have been offered a 3% pay increase, which should shield them from rising prices - if those prices don't rise by more than 3%.

If your pay is rising by less than that, you will probably see a fall in the "real" value of your wages, because what you're earning will buy less.

So is this what's meant by inflation?

The rate at which prices are rising is referred to as inflation - if the cost of a £1 jar of jam rises by 5p, then jam inflation is 5%.

It applies to services too, like having your nails done or getting your car valeted.

You may not notice low levels of inflation from month to month, but in the long term, these price rises can have a big impact on how much you can buy with your money.

How is inflation measured?

A body called the Office for National Statistics (ONS) notes the prices of hundreds of everyday items, from cinema tickets to smart-speakers.

These items are called the "basket of goods", and they're being constantly updated. For instance, this year (reflecting the pandemic), the ONS added hand sanitiser and men's loungewear bottoms, but took out sandwiches bought in staff restaurants.

The ONS releases its measure of inflation each month - showing how much these prices have risen since the same date last year. This is known as the Consumer Prices Index or CPI.

What is the inflation rate used for?

The inflation rate is used by government bodies to decide a whole range of matters, from how much pensions should rise, to the price of train fares.

It's keenly watched by economists too. They see inflation as a sign of what's going on in the economy.

A bit of inflation is considered to be a good sign. If prices were falling then people might delay buying non-essential items in the hope of getting them cheaper.

But if prices are rising too sharply, it's seen as a sign that the economy is running into difficulties.

So the Bank of England aims to keep inflation at around 2%.

What can the Bank of England do to tackle inflation?

If inflation rises quickly, the Bank of England will tackle it by raising interest rates.

That means anyone who has borrowed money could see their monthly payments go up, especially on mortgages that may be tied to the Bank of England's rates.

The Bank of England works on the principle that when borrowing is more expensive, people will have to spend less, and prices will go down in response.

However, if inflation is caused by external forces - such as the global squeeze on energy prices - then raising interest rates may not solve the problem.