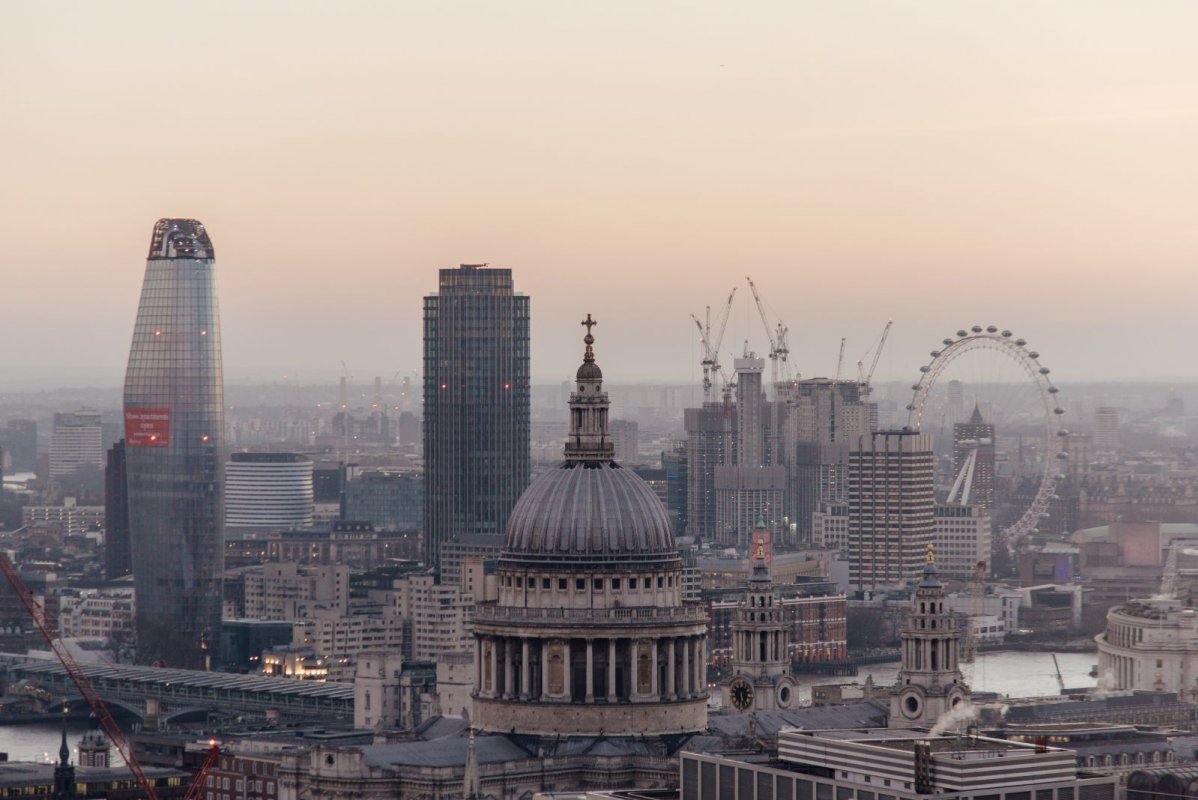 英國 , 倫敦
Nearly 12 million homes have increased in value by £49,000 or more since 2016. How much could your home be worth?The total value of British homes has soared by 20% in the past five years. That’s a whopping £1.6 trillion (tn), around the same figure as the market cap of Apple – the world’s most valuable company.It means that almost 12 million homes have jumped in value by the national average of £49,000 or more since 2016, according to our latest research.

The total value of homes in Britain now stands at a staggering £9.2tn. To put this eye-watering figure into perspective, it’s more than four times the GDP of the UK  – the value of all goods produced and services provided each year.And it’s more than four times the value of all the companies listed on the FTSE 100.Curious to see what your home is worth? Use our My Home experience to get an instant estimate.

What’s behind this?
House price growth since 2016 has been underpinned by ultra-low mortgage rates.And in the past 18 months, the pandemic has driven increased buyer demand as people reassess what they want from a home.
But this demand has been met by only a limited supply of homes for sale, fuelling house price growth.

What could this mean for you?
The steep increase in house prices means your home could be worth more than you think.Use our My Home experience to get an instant estimate of your property’s value.

If you are thinking of moving, you may have more money for your next purchase than you realised.Even if you plan to stay put, you could qualify for a cheaper mortgage, as you will be borrowing a lower proportion of its value.
Understanding the value of your home, and the equity you hold within the property, can help when it comes to making future plans.”

What’s happening in your area?
Homes in the south east have seen the biggest increase in value over the past five years, collectively rising by £294 billion (bn). By comparison, homes in London saw £214bn added to their value over the same timescale.
Even so, London is the most valuable region, with homes in the city collectively worth £2.4tn.It means that although the capital accounts for just 13% of British properties, it is home to a quarter of Britain’s housing wealth.

The southeast has the second-highest value of homes at £1.7tn, followed by the east of England at £1tn. At the other end of the scale, homes in the northeast are collectively worth £197bn, while those in Wales are valued at £308bn.

Where have homes risen in value the most?
More than two-thirds of homes in 53 of the country’s 367 local authority areas have risen by more than £49,000 since 2016.Monmouthshire tops the list, with 88% of homes increasing by more than the national average.