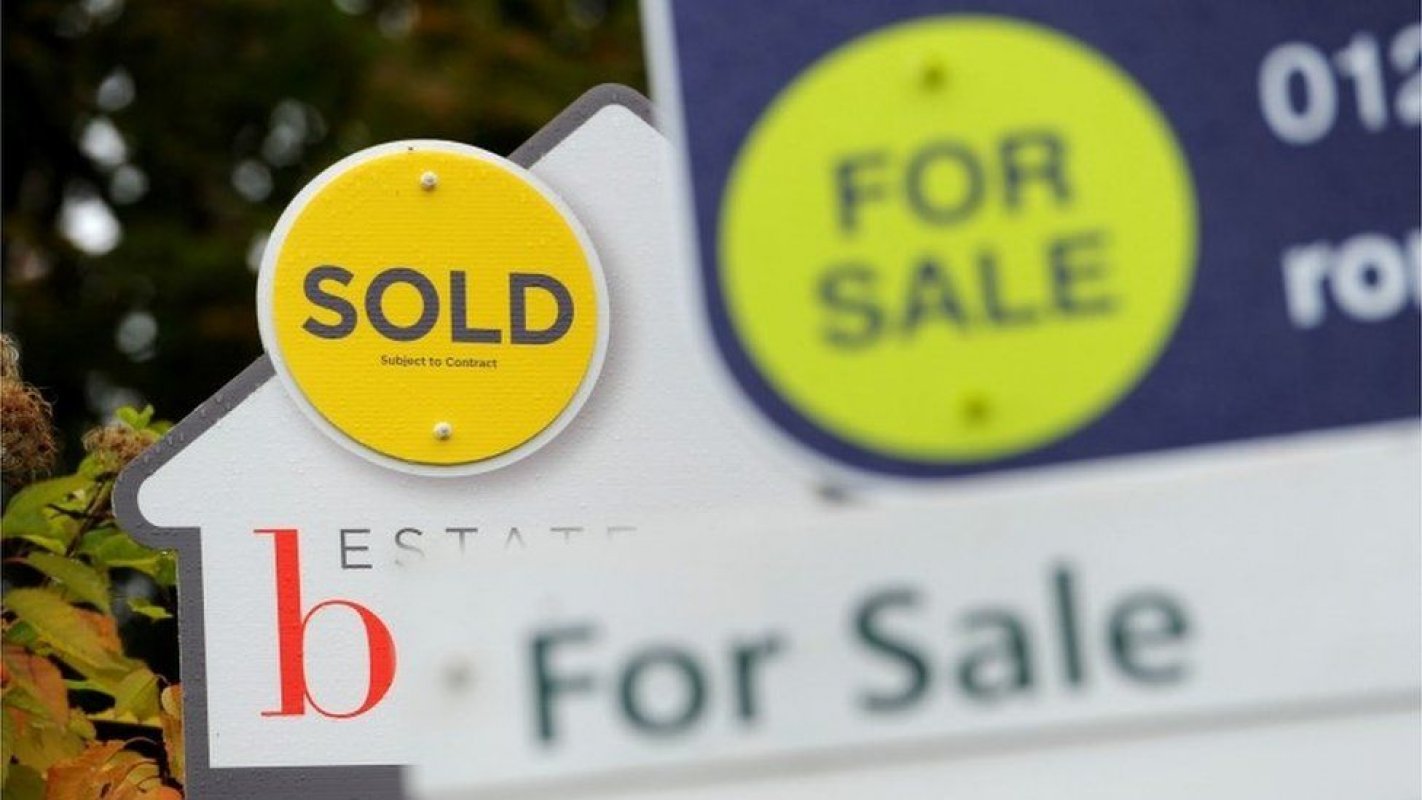 英國
Annual house price growth of 10% or more has been recorded for each of the past five months, according to data from Nationwide.

The UK's largest building society said that prices in September were up 10% compared with a year earlier, a slight slowdown from 11% in August.

The double-digit rise was driven by recent activity in Wales and Northern Ireland, the lender said, with London still seeing the slowest growth.

A recent report by the Office for National Statistics (ONS) said that people in tourist hotspots - which have become increasingly popular for relocating buyers - were at risk of being priced out of buying a home in the areas where they worked.


"Raising a deposit remains the main barrier for most prospective first-time buyers. A 20% deposit on a typical first-time buyer home is now around 113% of gross income - a record high," he said.

Karthik Srivats, the co-founder of mortgage lender Ahauz, said: "First-time buyers have been caught totally by surprise over the past year as the market has taken off.

"They have seen their budgets hammered in real terms and, while they have been helped by low rates and government support over the past year, gains in property values across the country have more than outweighed that leg up."

The stamp duty threshold in England and Northern Ireland will return to normal levels from Friday, after a holiday was temporarily put in place in last year, before being gradually reduced from July this year.

There was a flurry of activity in June as buyers rushed to complete purchases before the deadline.