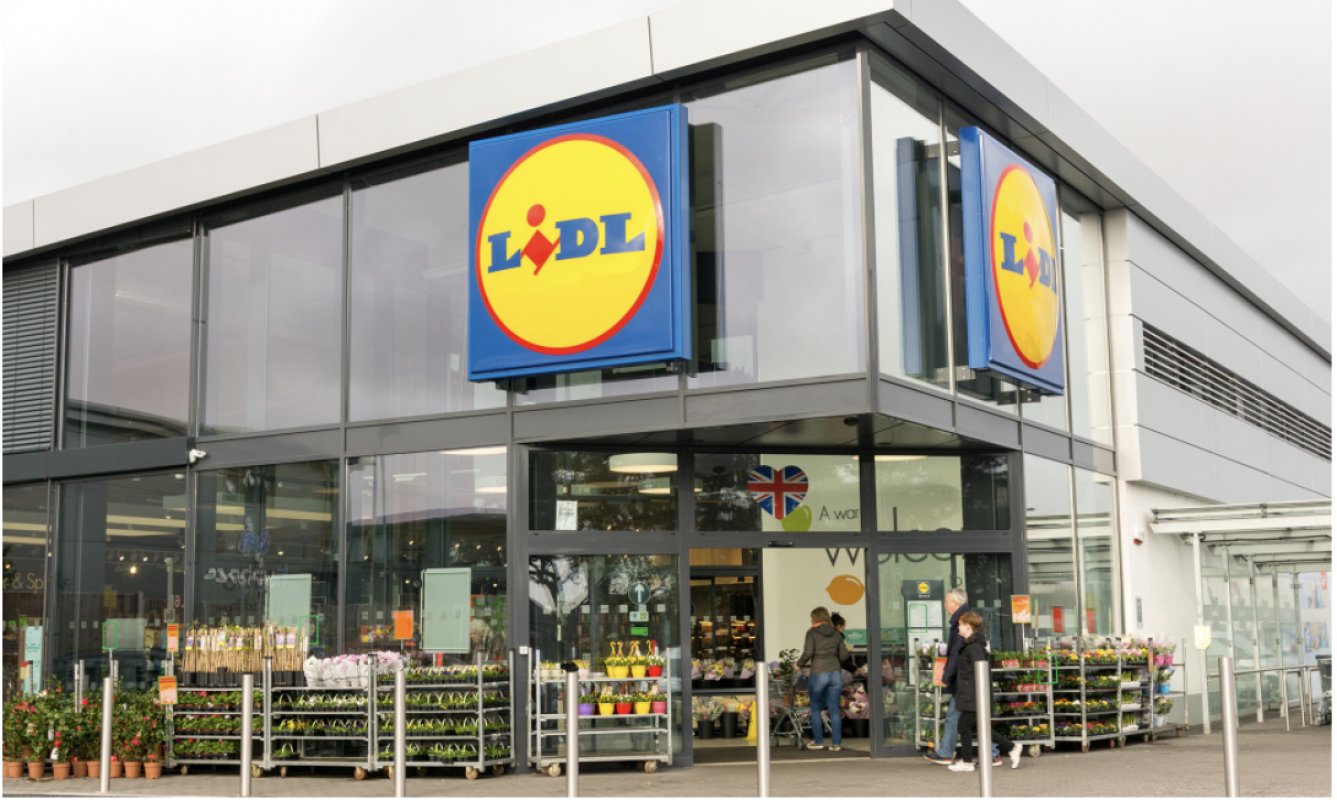 英國
The UK has a brand new cheapest supermarket, it has been announced, and it's not Aldi or ASDA.

Lidl has been named the UK's cheapest - pushing rival Aldi from the top spot.

The German discounter was the best-value grocer in August, coming up top against all of the Big Four supermarkets as well as fellow rival Aldi.

With the kids home full time, shoppers would have paid £24.11 for a basket of 23 essential items at Lidl, that’s 43p less than Aldi and £9 less than Waitrose.

The comparison – carried out by consumer group Which? – looked at the prices of 23 items, including own-brand products such as apples and eggs as well as branded goods such as Hovis wholemeal bread.

Lidl came out cheapest overall at just £24.11. Asda was the cheapest ‘big four’ supermarket, with a basket costing £25.22.

For those who carried out a big shop, Which? also compared 82 items comprising more branded items.

This included Branston baked beans and Colgate toothpaste however it excluded Lidl and Aldi due to the two chains not stocking significant volumes of branded products.

The list also compared Kenco coffee, Oxo stock cubes and Twinings English breakfast tea with own-label products including onions and milk, says the Mirror.
Asda, at £149.20, was the cheapest of the traditional supermarkets. It was a huge £21.22 cheaper than the most expensive supermarket, Waitrose.

Grocery prices at Sainsbury's, Morrisons, Ocado and Tesco were similar, with just £2.63 separating them.

Asda has been the cheapest mainstream supermarket for more than a year, having claimed the title every month since January 2020.