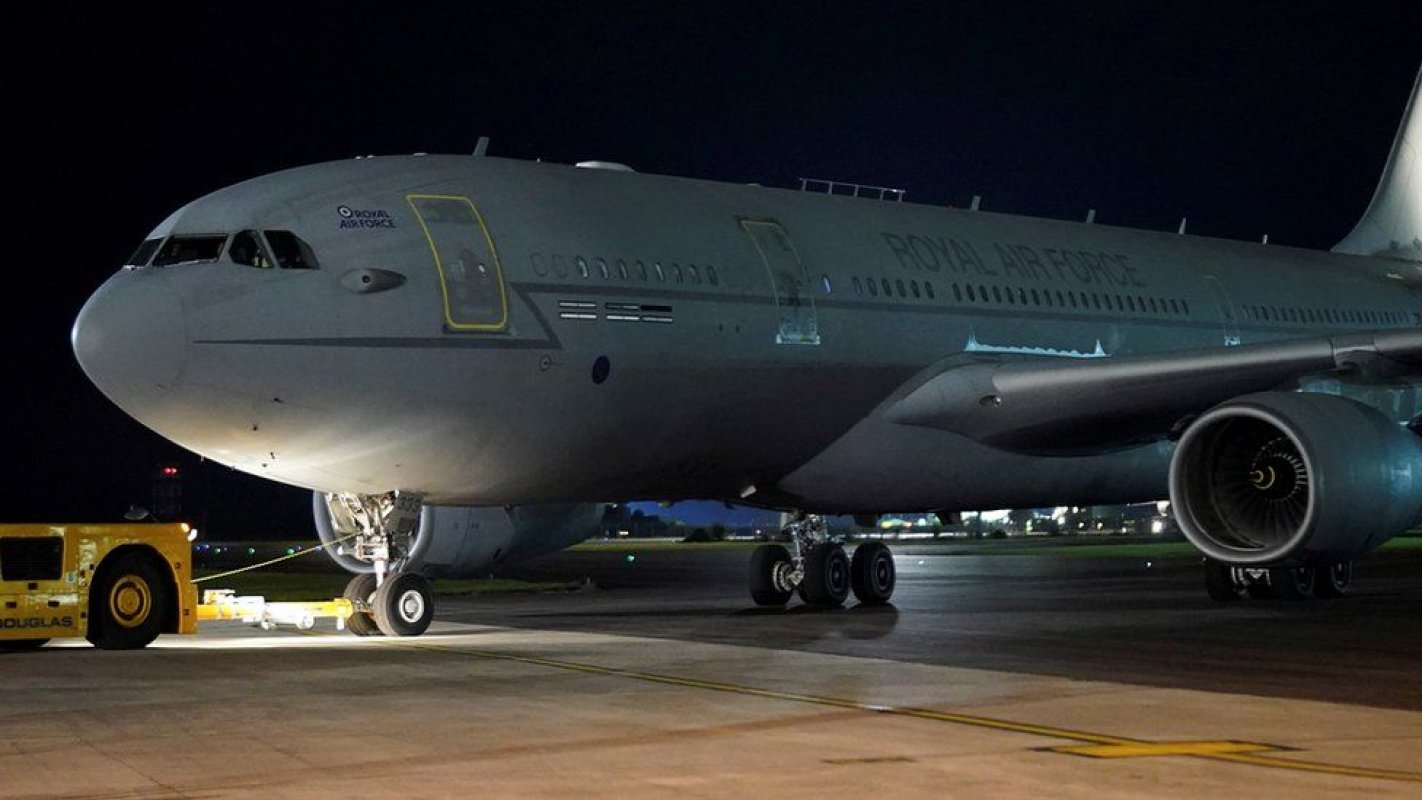 英國
UK to work with others to resettle Afghans, Priti Patel says.

The government will work with international partners and other countries to resettle up to 20,000 Afghan refugees in the UK, Home Secretary Priti Patel has said.

A new scheme will see up to 5,000 Afghans eligible in the first year, with thousands more able to move to the UK in the long term.

But Ms Patel told the BBC "we cannot deliver this on our own".

Women, girls and religious and other minorities will be given priority.

These groups are among those most at risk of human rights abuses from the Taliban, after the militants seized control of the capital Kabul.

However, opposition parties have criticised the settlement scheme for not going far enough.

The new plan is on top of the existing scheme for interpreters and other staff who worked for the UK.

Some 5,000 Afghans and family members are expected to benefit from that policy.

Appearing on BBC Breakfast, Ms Patel refused to give a timescale for how long it would take for the 20,000 Afghans to be brought to the UK.

However, she compared the new scheme to one introduced for Syrian refugees, which saw a similar number of people resettled over a period of seven years.

"We could end up bringing many more [than 20,000] but first of all we have to have the underpinning and the infrastructure and the support to do that," she said.

She said a target of 5,000 in the first year was "deliverable", adding: "It would be terrible quite frankly to bring people and not be able to give them the support that they would need in terms of accommodation, resettlement and giving them the opportunity to build a new life in the UK."

Asked how the UK would get vulnerable people, who may not feel safe leaving their homes, out of Afghanistan, Ms Patel said ministers would work with third party agencies, humanitarian organisations and other governments, including the US and Canada.

She added that people could also be resettled from neighbouring countries, as well as Afghanistan itself.

Parliament has been recalled and Prime Minister Boris Johnson is to open a debate in the House of Commons about the situation in Afghanistan from 09:30 BST on Wednesday.

Downing Street said Mr Johnson spoke to US President Joe Biden on Tuesday evening about the evacuation of Kabul.

The leaders "resolved to continue working closely together on this in the days and weeks ahead to allow as many people as possible to leave the country", a spokesperson said.

Ministers have been rushing to put this scheme together in response to the situation in Afghanistan, with the final details signed off on Tuesday.

The scheme will prioritise those most in need - with the government highlighting women and girls and minority groups.

Information on how to apply is expected soon.

But ministers acknowledge the practicalities of getting people out of Afghanistan will be considerably more complicated because of the extent of Taliban control.

Government insiders don't know the extent to which the new regime will allow people to flee if they so choose.

There will be funding for the resettlement programme - and the government will work with local councils and devolved governments on where to house Afghans who come to the UK.

Announcing the new Afghan Citizens' Resettlement Scheme, Mr Johnson said: "We owe a debt of gratitude to all those who have worked with us to make Afghanistan a better place over the last twenty years.

"Many of them, particularly women, are now in urgent need of our help. I am proud that the UK has been able to put in place this route to help them and their families live safely in the UK."

The government emphasised the new scheme would "not compromise on national security" and has promised all those arriving will have to pass "strict security checks".

'Not enough'
Among those to criticise the scheme was Tory MP Tobias Ellwood, chairman of the Defence Select Committee, who told the Daily Mirror it was a "woefully inadequate response", citing the government capping numbers at 5,000 for the first year when "the threat is at its greatest".

Shadow home secretary Nick Thomas-Symonds welcomed the government putting a scheme in place but said there needed to be a "more urgent plan of action".

"This proposal does not meet the scale of the challenge," he added.

The Lib Dems foreign affairs spokeswoman Layla Moran said that "20,000 should be the starting point of this scheme, not the target".

And Ian Blackford, the SNP's leader in Westminster, tweeted that the scheme didn't "go anywhere near far or fast enough" and the target should be at least 35,000 to 40,000 Afghan refugees.

Refugee charities welcomed the announcement as a positive first step but said the timeframe was too slow and eligibility for asylum should be expanded.

A separate route for Afghan nationals to resettle in the UK, the Afghan Relocations and Assistance Policy (ARAP), already offers the chance to live in the UK to Afghan staff who worked for the UK government in frontline roles.

Some 5,000 staff - including interpreters - and their families will come to the UK via that scheme this year. Nearly 2,000 have arrived since 22 June.

The Foreign Office has advised all remaining UK nationals to leave the country.

Vice Adm Sir Ben Key, who is running the UK's evacuation programme in Afghanistan, said it was "operating at full pace" but the changing political situation meant it couldn't "afford to pause and wait".

"We will go for as long as it takes us to either meet the demand, or when the security situation means that we're no longer operating with consent," he added.

Among those trying to flee Taliban rule is a former employee of the British Council in Afghanistan, who fears he may face retaliation for working on behalf of the UK.

The man - whom the BBC is not naming to protect his safety - told BBC Radio 4's The World At One he had applied to a government relocation scheme more than a month ago, but had yet to be accepted.

"Talibans are going around our home, going everywhere and I have already received some notifications, some warnings from them," he said.

"I have cried a lot. I do not cry because I lost my salary or my other things, but I cry for my family. I have three daughters and one wife and I have no one else to support them.

"If I die, who will be there to support them?"