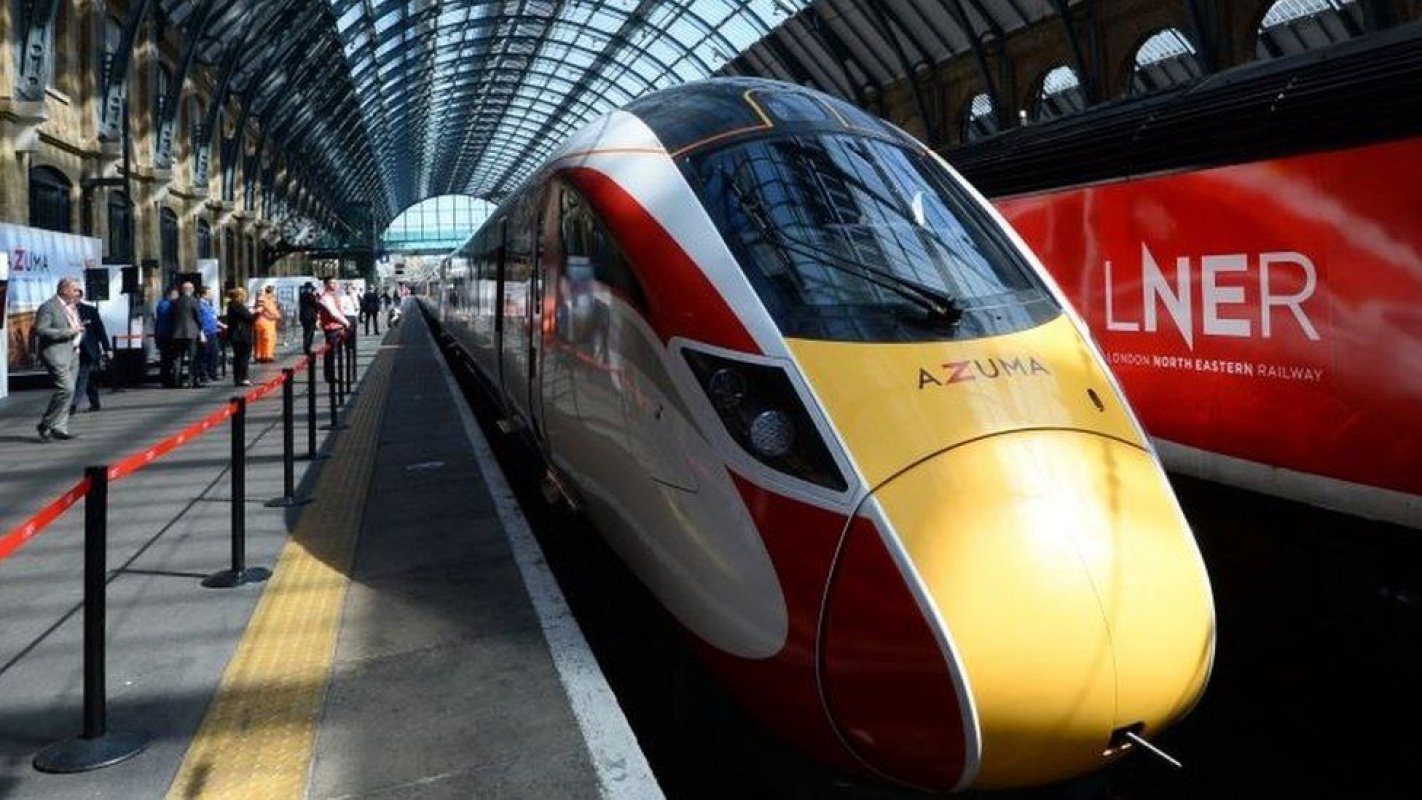 The first new trains to run between Middlesbrough and London will start on 13 December, operator London North Eastern Railway (LNER) has confirmed.

The daily weekday service in each direction will also connect nearby Thornaby with London King's Cross.

Managing director David Horne said it would "open up new economic opportunities" for the town and wider area.

"The new, direct services from December will see journey times of around three hours between London and Middlesbrough, offering more opportunities for business travel, tourists and international visitors wanting to travel to the Tees Valley," he said.

Conservative Tees Valley Mayor Ben Houchen said it would "show businesses all the benefits of being based right here, and help our local companies forge new partnerships".

Middlesbrough Labour MP Andy McDonald said it had to be "just the start" but "being connected to our capital city will be a huge positive for jobs and for our local economy".

The new Azuma trains being used on the line will run using overhead electric wires between London and Northallerton then operate under diesel power to and from Middlesbrough.

The trains, which are modelled on a Japanese bullet train, were assembled at Hitachi's plant in Newton Aycliffe, County Durham.