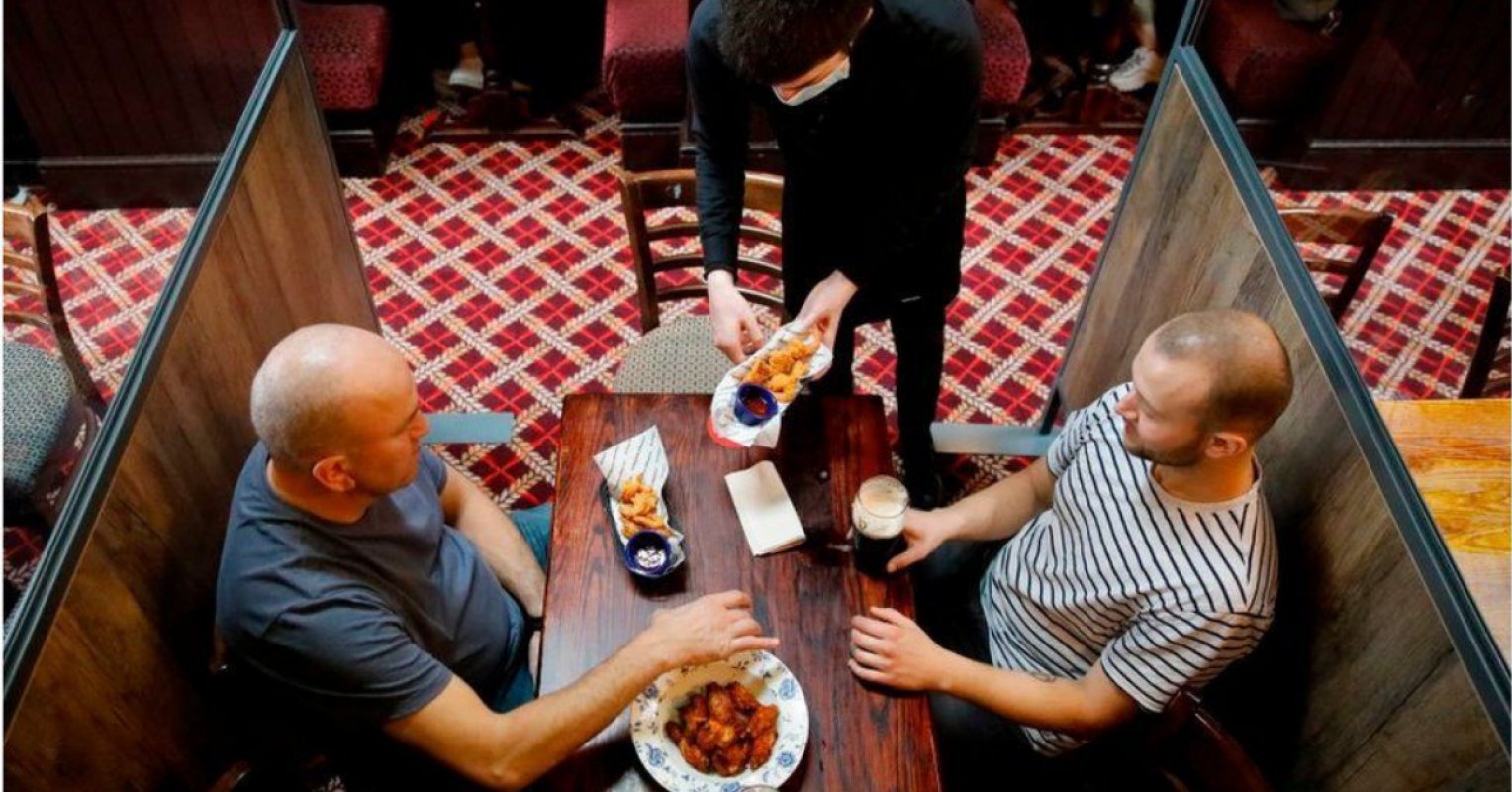 Wetherspoons warns price of meals to rise if VAT goes up

Wetherspoons says it will have to put up the price of food in its pubs by around 40p a meal if a VAT cut for the hospitality industry is not extended.

The tax was slashed on food sold in pubs from 20% to 5% during the pandemic to help struggling businesses.

The chain, which has 860 pubs, said it would "make the entire hospitality industry less competitive".

The BBC has contacted the Treasury for a comment.

"It is an important principle of taxation that taxes should be fair and equitable," Wetherspoons said, adding that its own price rises would come in from September.

"One area of undoubted unfairness, which creates economic distortions, relates to VAT. Supermarkets pay zero VAT on food, but pubs and restaurants pay 20%, in normal circumstances."

It said successive governments had "robbed the poor... to help the rich", noting the much higher profits of supermarkets. And it said putting higher taxes on food for the hospitality industry would only cause lower growth.


"The main impact of tax inequality is on high streets and town and city centres, which heavily depend on a diversity of prosperous hospitality businesses for economic, social and employment success," it said.

Pubs have been hit hard by successive lockdowns, and many have been forced to shut down or lay off workers.

Wetherspoons said that despite restrictions easing, its sales were still down 14.6% between 17 May to 4 July, when pubs were fully open again. The firm expects to make a loss for the year ending 25 July 2021 and for next year's sales "to be in line with financial year 2019" if restrictions are ended as the government intends.

Despite this, the pub chain said it had opened two new pubs in the past six months and had 18 more in the pipeline.

Once current projects are completed it plans to invest around £750m on opening or enlarging pubs "which may result in the creation of about 20,000 jobs".