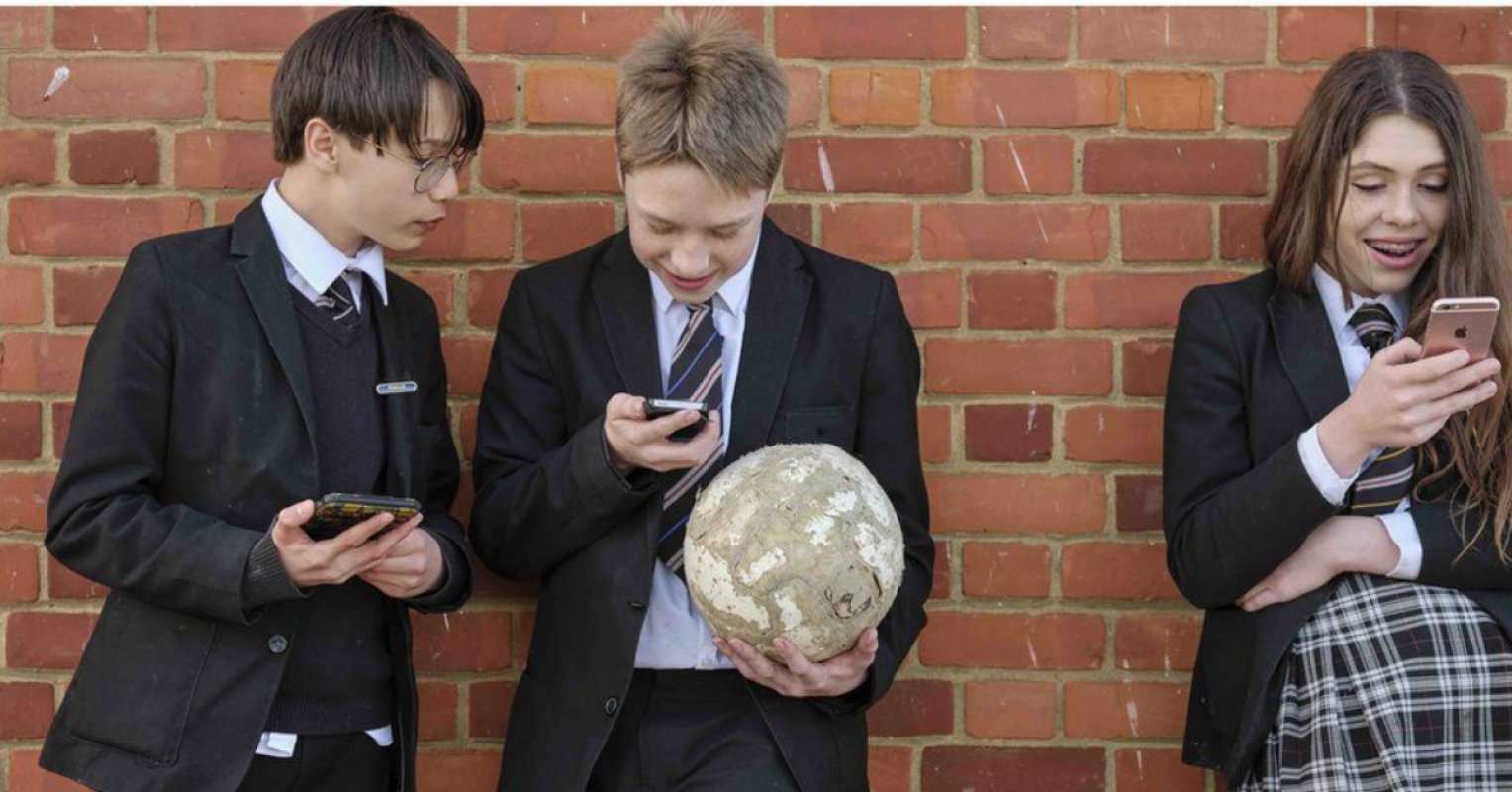 Mobile phone bans and other ways to create "calm classrooms" are to be considered to help improve discipline in England's schools.

Education Secretary Gavin Williamson said he wants to make the school day mobile-free, describing the devices as "distracting" and "damaging".

A consultation will ask the views of teachers and parents on how to promote good behaviour.

Heads accused Mr Williamson of being "obsessed" with phones in school.

The six-week call for evidence is part of a government review of behaviour, discipline, suspensions and permanent exclusions in England's schools.

This includes finding what has been effective in tackling low-level disruptive behaviour and whether discipline has been affected by the pandemic.

Mobile phones in school have been linked to cyberbullying and problems from social media and online videos - and schools have policies on how they can be used and some already have bans in place.

There have also been concerns about the sharing of internet pornography through mobile phones, highlighted after the Everyone's Invited website revealed a culture of sexual harassment among some school students.

The creation of a £10m "behaviour hub" programme has previously been announced by the Department for Education, with 22 schools and two academy chains with strong records on behaviour being asked to support schools struggling with poor discipline.

Mr Williamson said: "No parent wants to send their child to a school where poor behaviour is rife.

"Mobile phones are not just distracting, but when misused or overused, they can have a damaging effect on a pupil's mental health and well-being. I want to put an end to this, making the school day mobile-free.

"In order to for us to help pupils overcome the challenges from the pandemic and level up opportunity for all young people, we need to ensure they can benefit from calm classrooms which support them to thrive," said Mr Williamson.

But Geoff Barton, head of the school leaders' union ASCL, said: "The education secretary appears to be obsessed with the subject of mobile phones in schools.

"In reality, every school will already have a robust policy on the use of mobile phones. It isn't some sort of digital free-for-all."

He said phone policies were an "operational decision for schools, not something that can be micromanaged from Westminster".

"Frankly, school and college leaders would prefer the education secretary to be delivering an ambitious post-pandemic recovery plan and setting out how he intends to minimise educational disruption next term, rather than playing to backbenchers on the subject of behaviour."

"Talking about mobile phones is a distraction," said Kevin Courtney, co-leader of the National Education Union. "Schools generally have very clear policies and will not see the need for another consultation."

"The secretary of state talks about discipline and order when he should talk about mental health, well-being and what teachers need to cope with learning gaps," said Mr Courtney.