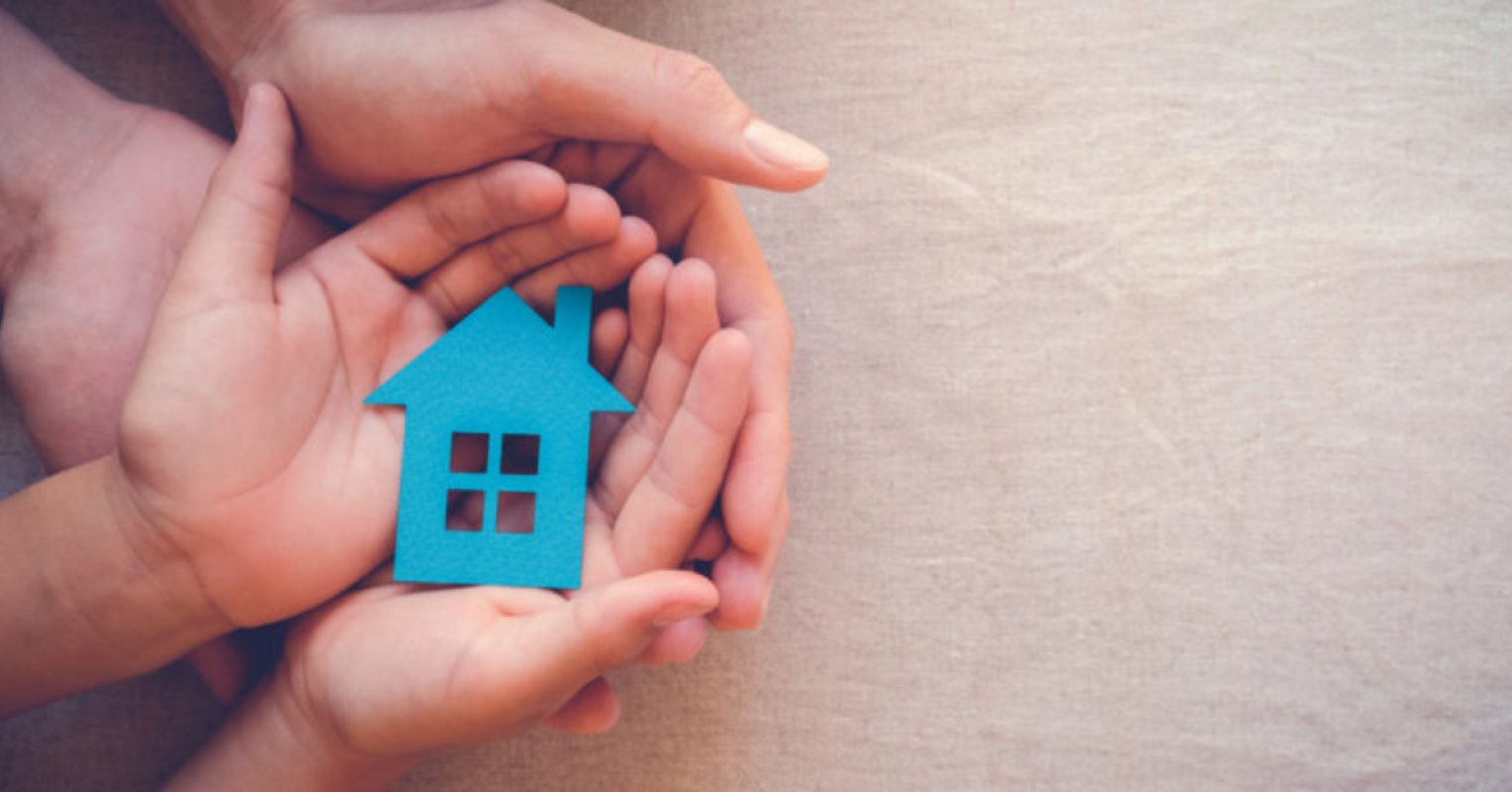 
Number of Mortgage Deals Increases Between April and May – Moneyfacts


The number of mortgage deals available to consumers increased by 85 between April and May, according to new data from Moneyfacts.


According to the organisation, which has just released its Moneyfacts UK Mortgage Trends Treasury Report, the number of deals available rose from 3,842 in April to 3,927. The vast majority of those deals were for those with a five per cent deposit, up from 34 deals in April to 112 in May, following the government’s announcement that it would help people with deposits up to a certain amount. Comparatively, those with a 10 per cent deposit saw the number of deals available to them rise by 41, going up from 440 to 481.

Eleanor Williams, finance expert at Moneyfacts, said the increases were the result of lenders returning deals to the sector, partly because of the government’s scheme.

Commenting on the results, Vikki Jefferies, proposition director at PRIMIS Mortgage Network, said: “The surge in the number of 95 per cent LTV deals available in the space of a month is particularly encouraging. There is clearly great momentum from lenders to return to the high LTV space – not forgetting those who have signed up to the government’s 95 per cent mortgage guarantee scheme – which is good news for first-time buyers and younger borrowers who are looking for low deposit mortgages.”