Standing proudly on the corner of Spencer and Lonsdale streets, West Side Place sits opposite to major train station, Southern Cross Station, and just minutes from entertainment complex Crown Casino and the Yarra River.

Offering stunning and expansive views over Docklands, the bay and cityscape, this residential precinct is surrounded by some of the very best entertainment, education, fashion and culinary delights the world has to offer, which is only enhanced by an abundance of beautiful and lush parks across the city.

Major metropolitan railway station just 200m from WSP, and supported by an extensive tram and bus network to connect you anywhere you need to go. A high-speed train from the CBD to the airport is also planned.

The entire West Side Place precinct will occupy over half a city block, bordered by the streets of Lonsdale, Spencer, Little Lonsdale and Merriman Lane. At ground level, it will offer over 3000sqm of retail space, plus cafés and service amenities upon completion. The abundance of lush green parks and gardens at West Side Place, and within nearby city precincts, will further reinforce the heralding of The Park Release. Residences are available in 1, 2 and 3 bedroom configurations, with an additional study featured in a select few. 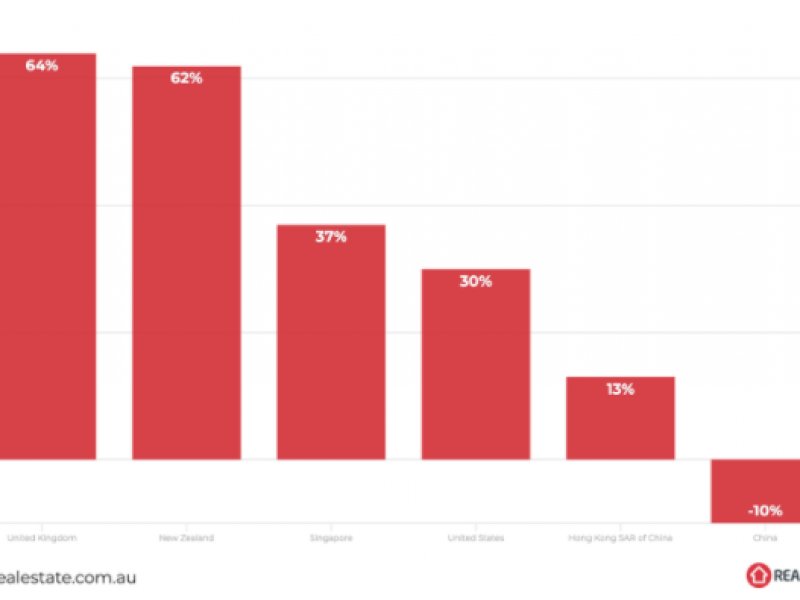 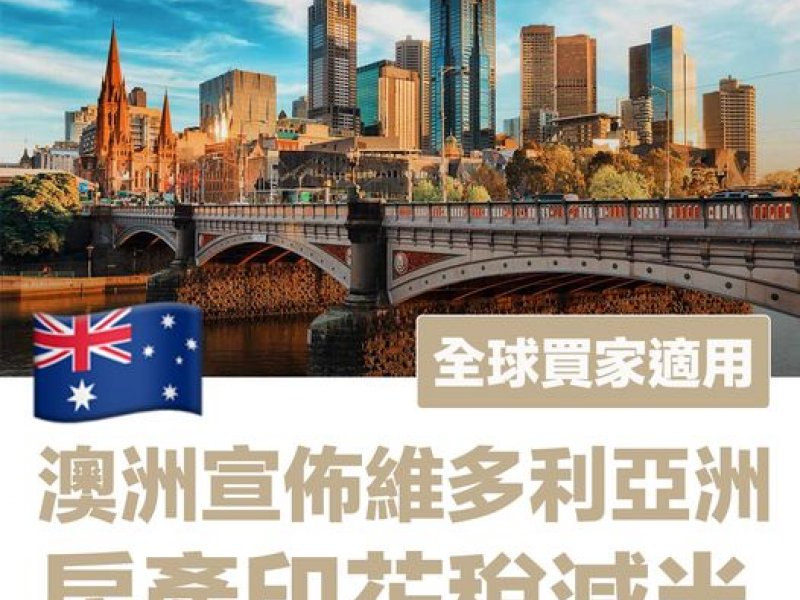