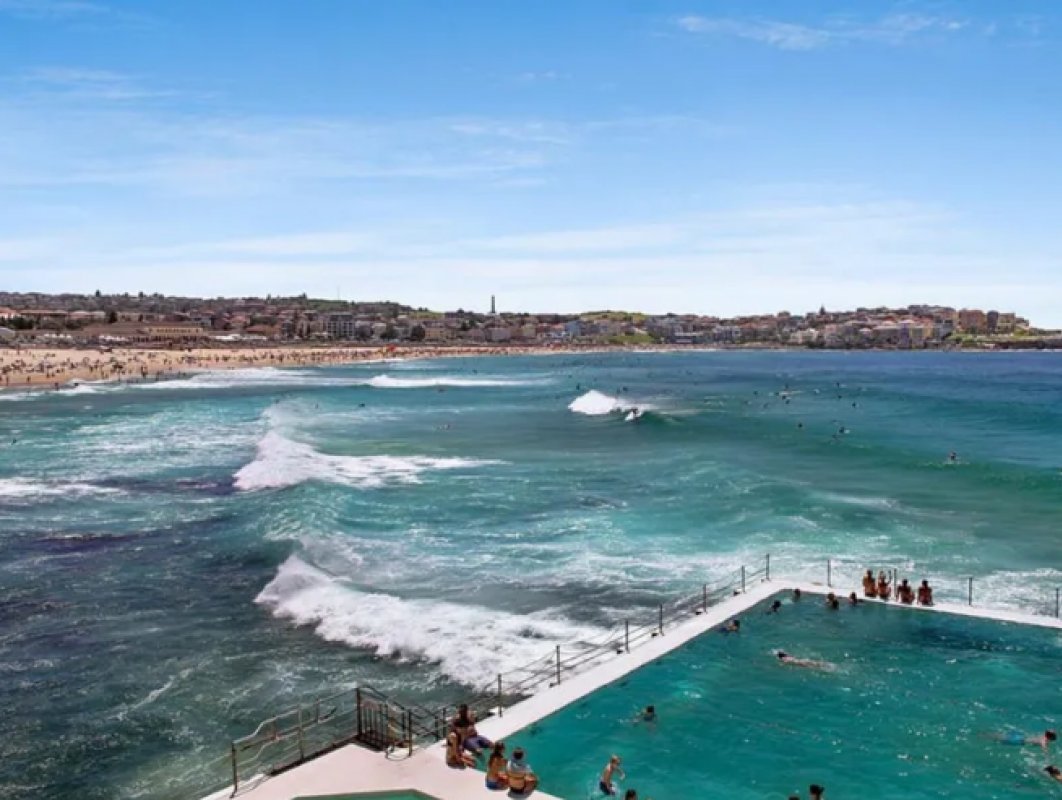 New property listings soared in Sydney during the same month the Omicron wave peaked in Australia.

The number of new Sydney properties listed for sale on realestate.com.au more than doubled in January as sellers looked to cash in on rising house prices over the year.

PropTrack data has shown that new listings were up 101.5 per cent month on month and 18.7 per cent year on year, with some regions seeing an explosion in new properties entering the market.

New listings in the Eastern suburbs surged 497 per cent over January while those in North Sydney and Hornsby increased more than 485 per cent and 40 per cent over the year.

PropTrack economist Angus Moore said while the growth came from a low base over the quiet Christmas period, most markets in Sydney were up from the year prior.

At the same time, daily Covid case numbers exceeded 30,000 in NSW as the outbreak peaked across the country.

While it wasn’t unusual to see a sharp monthly increase in new listings at the start of the year, the fact that activity remained strong despite the pandemic said a lot about seller confidence, Mr Moore said.

He said the increase in new listings during Omicron was in stark contrast to that experienced through Delta.

“That (Delta) had a really chilling effect on seller confidence – and that just wasn’t the case this year,” Mr Moore said.

“People are looking to lock in those gains that they have made over the last couple of years and so we’ve seen a lot of activity in the market.”

The Northern beaches was up nearly two-thirds compared to the same time last year as a result of more buyers moving beachside while working from home.

South western Sydney was the only region that experienced a decline in new listings year on year.

He said market activity was likely to stay strong over the next few months but that a potential interest rate rise towards the end of the year could dampen buyer demand.