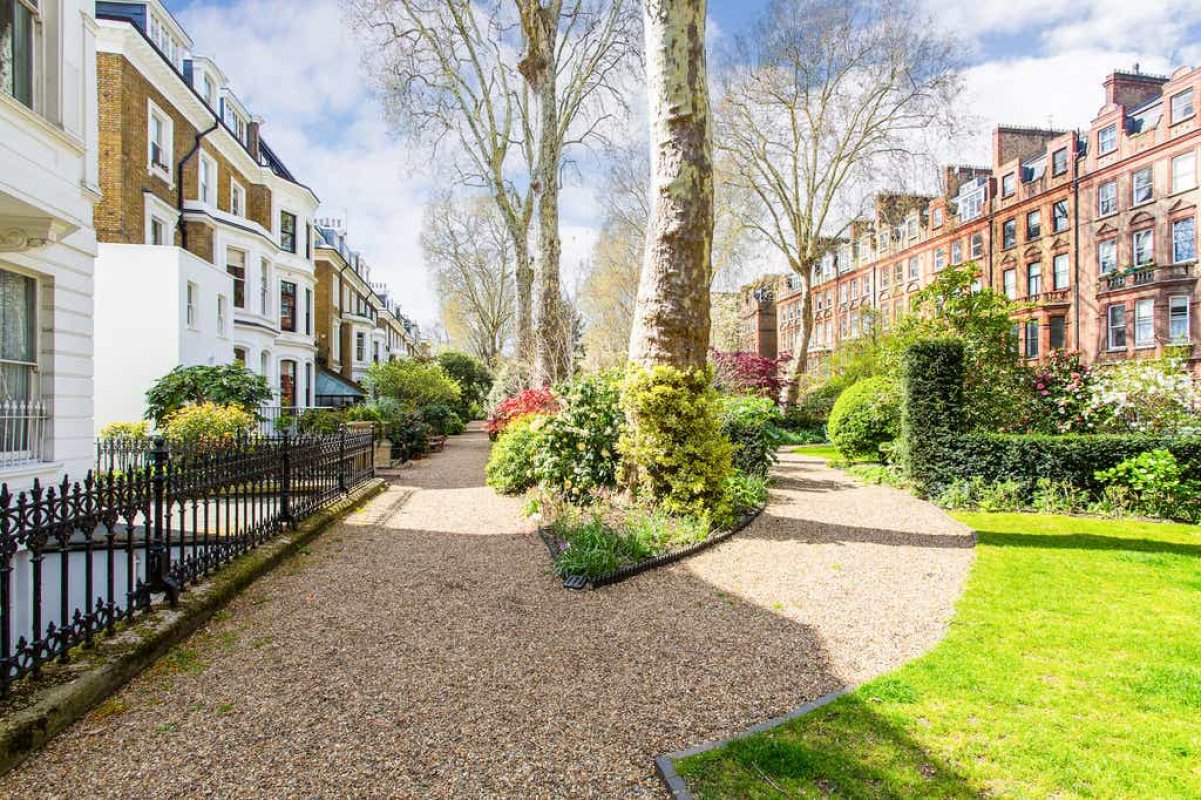 The return of overseas buyers means expensive central London houses should lead the British property market next year when it comes to price growth, according to estate agent Winkworth.

Prime London real estate suffered during the pandemic as overseas buyers fled and some Londoners moved out of the capital. But international buyers are now returning, with booming demand in areas like Kensington and Chelsea.

Agace said on the company’s podcast: “We will see the return of prime central London. It has been most affected by the pandemic and it hasn’t gone anywhere for the past six years. There will be significant pick up.


“We are likely to see six to seven percent growth next year. The country markets will continue at a lower rate, driven by a lack of supply, at around four to five percent, with suburban London staying steady at three to four percent, apart from the super suburbs that generally outperform.”

House prices have been rocketing during the pandemic as people search for bigger properties to accommodate the shift to working from home. Supply has failed to keep up with demand.

Prime properties in central London boroughs like Camden and Kensington have failed to keep pace with national price growth but the market is starting to pick up.

Last month estate agent Knight Frank said prime central London prices had risen by 1.1% so far this year thanks to the return of rich international buyers. Prices have risen consecutively for the last six month — the first time that has happened since before the Brexit referendum.