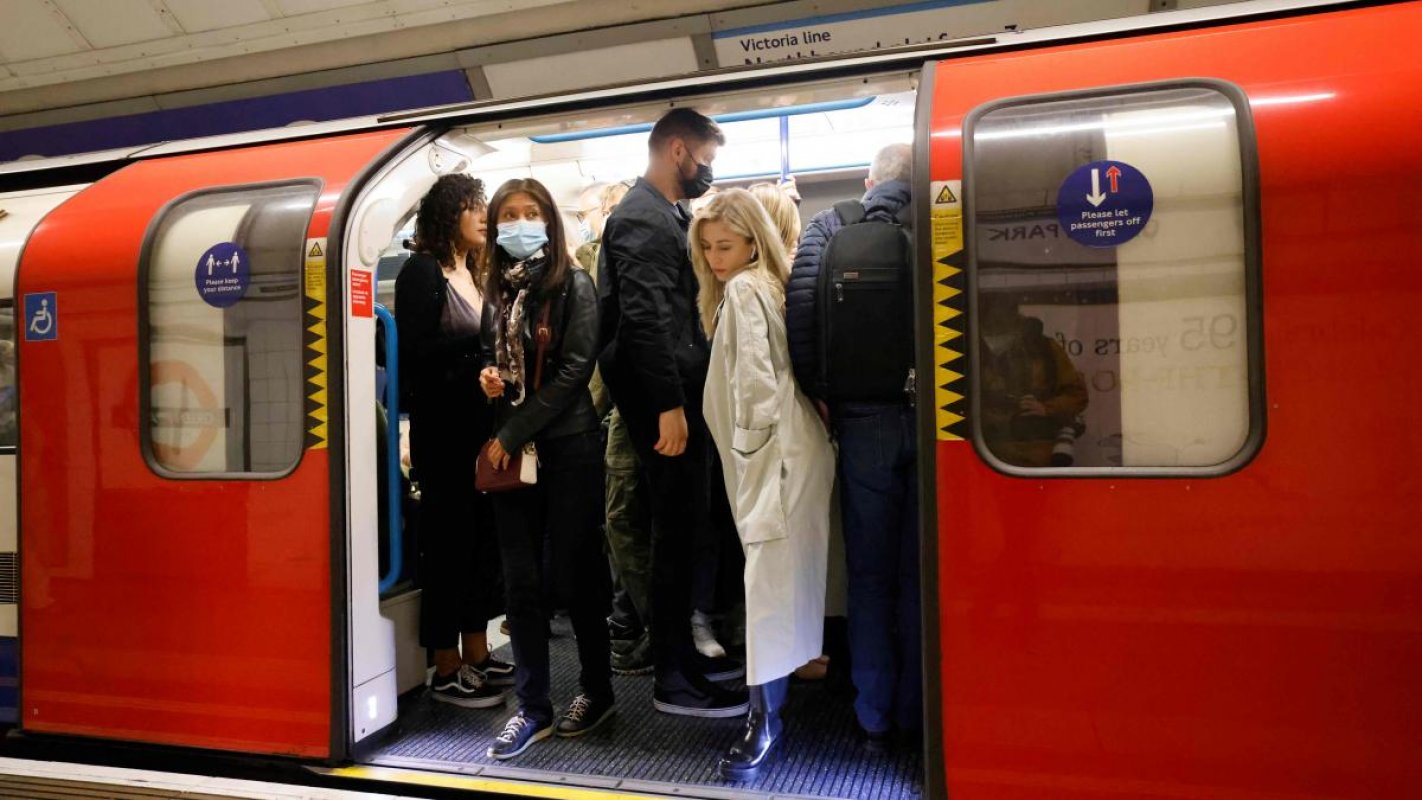 英國
Commuters are set to face further travel chaos this weekend with the National Union of Rail, Maritime and Transport Workers (RMT) due to walkout again on Friday and Saturday night.

Transport chiefs have warned of a “significantly reduced service” on the Central and Victoria lines again this weekend.

What dates and times are the strikes planned?

RMT, which has more than 80,000 members, is to begin another overnight walkout on the lines on Friday, December 10.

Strike action began with a 24-hour walkout on November 26 on five lines, and will continue with drivers refusing to book in for shifts on the Victoria and Central lines from 8.30pm each Friday and Saturday until December 18.


As a result, TfL has warned these lines are likely to face severe disruption from 7pm each weekend.


Why is the RMT striking?

TfL recently announced London’s round-the-clock Night Tube service is set to resume from November 27 on the Victoria and Central lines.

The east-west Central Line and north-south Victoria Lines were set to operate overnight on Fridays and Saturdays each week.

The RMT says the rota changes have resulted in “unacceptable and intolerable demands” on its members and their work-life balance.

The RMT claimed that TfL bosses rejected its offer to suspend strike action during discussions last Thursday. Talks between the union and transport bosses are set to resume on Tuesday, December 7.

Which lines will be impacted?

RMT members will stage a walkout on two Night Tube lines – the Victoria and Central.

Even though they’re not facing strike action, the large-scale protest is expected to have a knock-on effect on the Bakerloo, Circle, District, Hammersmith & City and Metropolitan lines.

How has TfL responded?

TfL called the strikes “unnecessary”, adding that drivers will only have to work about four Night Tube shifts a year.

Nick Dent, director of London Underground customer operations, said: “At such a pivotal time for the capital’s recovery, we are hugely disappointed that the RMT is threatening London with this unnecessary action.

“The return of Night Tube is a hugely significant moment for the night-time economy and for Londoners travelling late at night who will have improved journey times and an additional safe travel option. We have been meeting with the RMT for a number of months through ACAS to try and resolve their issues and we remain open to talking further.”