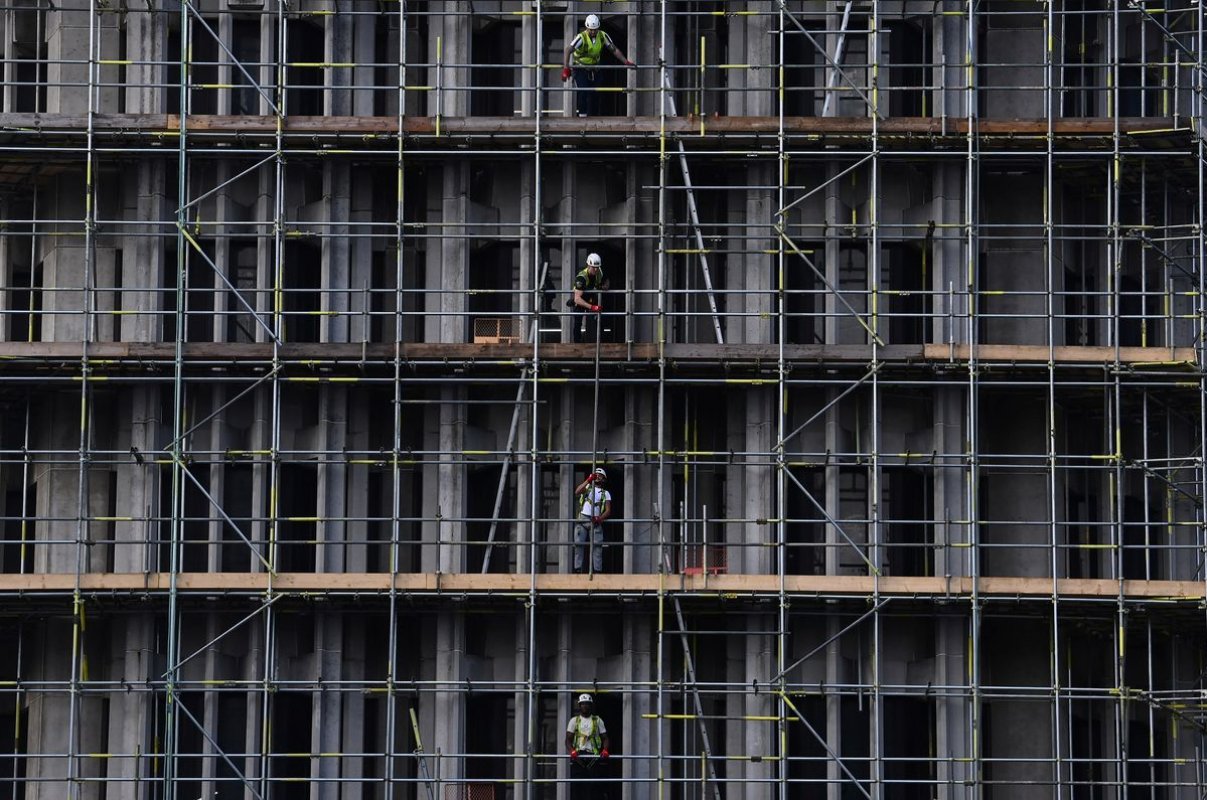 英國 , 倫敦
LONDON, Dec 6 (Reuters) - Growth in Britain's construction industry hit a four-month high in November, as supply-chain difficulties appeared to have passed their peak and a rise in commercial property work offset a slowdown in house-building, a survey showed on Monday.

The monthly purchasing managers' data also showed an easing in inflation pressures to their lowest since April - although they are still high in outright terms.


The survey largely predates the emergence of the Omicron variant of COVID-19, and the signs of an easing in inflation may encourage the Bank of England to wait rather than raise interest rates this month, as had been widely expected.

The IHS Markit/CIPS UK Construction Purchasing Managers' Index (PMI) rose to 55.5 last month from 54.6 in October, and IHS Markit said the worst of supply chain shortages appeared to have passed for the sector.

Just under half of the construction companies reported longer delivery times, compared with more than three quarters in June.

"Port delays and a severe lack of transport availability due to haulage driver shortages continued to hold back supplier performance, although firms noted an improvement in the availability of specific items, especially timber," IHS Markit said.

Some 72% of firms reported increased costs for building supplies - compared with just 3% who saw a fall - but this still represented the lowest inflation pressure since April.

The all-sector PMI - a combined reading of November's manufacturing, services and construction surveys - edged down to 57.4 from October's 57.5, which was the highest since July.

Construction order growth was the strongest in three months, but economists warned that 2022 might still prove tough. A moratorium on commercial property evictions is due to end - reducing the demand for new space - and a likely rise in interest rates and lower disposable income hurt housing demand.

"Despite the 8% increase in public sector gross investment in the upcoming 2022/23 fiscal year, which will boost the pipeline of civil engineering work, overall construction output looks set to rise slowly," said Samuel Tombs of Pantheon Macroeconomics.