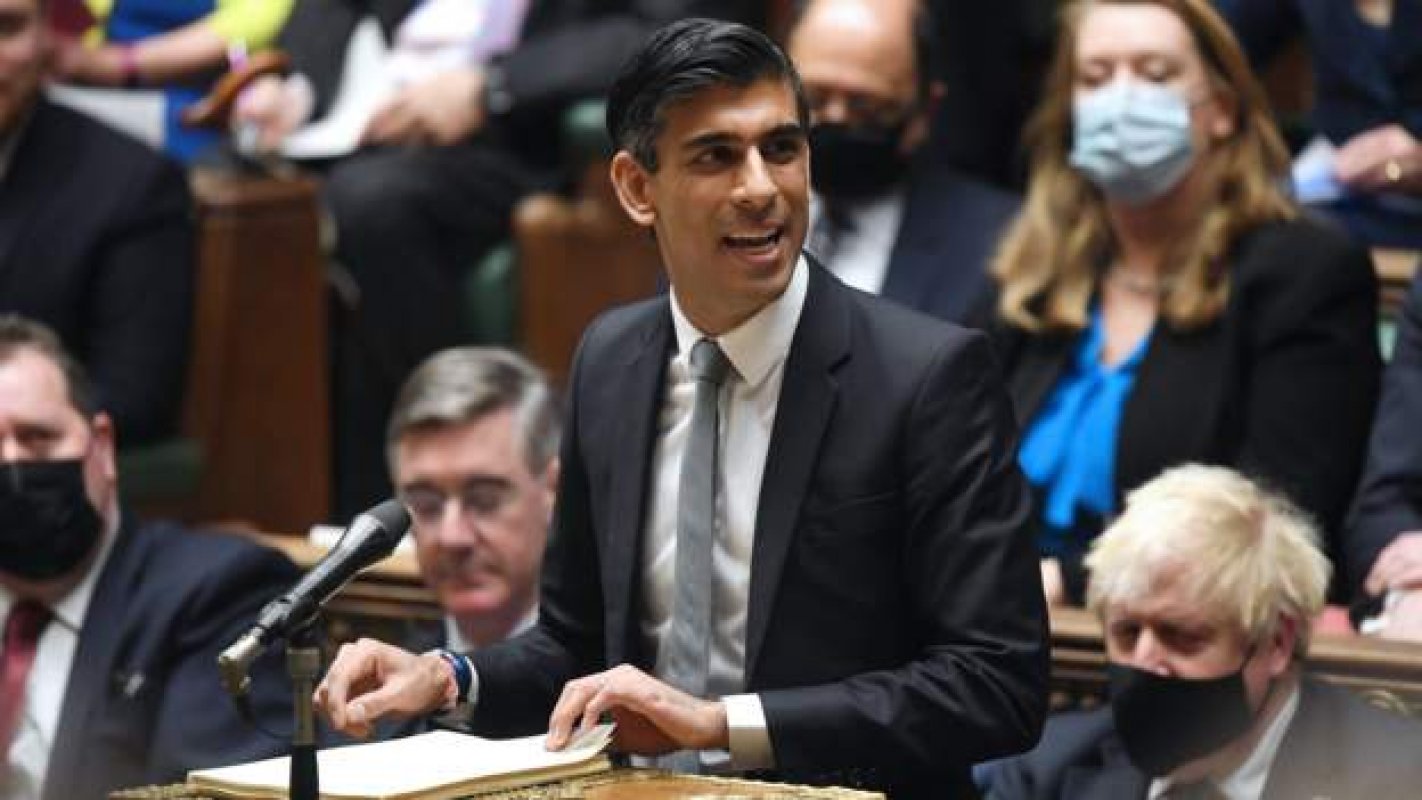 Now back to some more reaction to the Budget we've been hearing this afternoon.

Ian Wright, chief executive of the Food and Drink Federation, says for many manufacturers and producers the 50% cut in business rates for hospitality announced in the Budget and the simplification of alcohol duty are “welcome news".

However, he says the Budget does “little to address” labour shortages and adds it is also “worryingly short on action to tackle rising inflation”.

“Given the pressures they are facing, many manufacturers will simply have no choice but continue to pass costs down the chain,” he says.

Clarke: A Fiscally responsible gamble of a Budget

A former Tory chancellor is welcoming the Budget as "fiscally responsible", but warns it is also a "gamble" amid rising inflation and costs.

He says Rishi Sunak has "made the most of increases in spending he's got... he's keeping the level of debt under control and he hopes to reduce the level of annual deficit if - and it's a big if behind all this - the economy can maintain its recovery".

But Clarke says the economy is in "a pretty sad state and faces a lot of dangers", adding: "I hope it comes off because everything really depends on inflation, costs, growth over the next year or two".

Brexit will have a bigger impact on UK than Covid, says watchdog

The chairman of the Office for Budget Responsibility, the fiscal watchdog, tells the BBC that Brexit will have a bigger impact on the UK economy in the long run than the pandemic.

In the OBR’s overview of the UK's economic and fiscal outlook, it also states “supply bottlenecks have been exacerbated by changes in the migration and trading regimes following Brexit".

Just minutes before PMQs - and less than an hour before the chancellor delivered his Budget speech - the Labour Party leader tested positive for Covid.

Sir Keir Starmer had been due to respond to both the prime minister and Rishi Sunak in the Commons.

But instead he had to isolate at home, passing on the job to his shadow business secretary (and former leader) Ed Miliband and shadow chancellor Rachel Reeves.

He has now released a video, saying he is "absolutely gutted" to miss the political moments, but it is right to follow the rules.

And Sir Keir says he is feeling "fine" - well enough at least to criticise the Budget that "does nothing for working people and nothing about the cost of living crisis".

What does the Budget mean for the devolved nations?

In Scotland, many of the big decisions about tax and spending are made by the Scottish Parliament in Edinburgh, but Rishi Sunak has given an extra £4.6bn per year to Holyrood to allocate to departments.

In Wales, Welsh government budgets will increase by an average of £2.5bn a year, with a total of £120m also earmarked for ten Welsh levelling-up projects.

And in Northern Ireland there will be an additional £1.6bn a year for public services with infrastructure spending increasing by an average of 2.5% a year up to 2025.