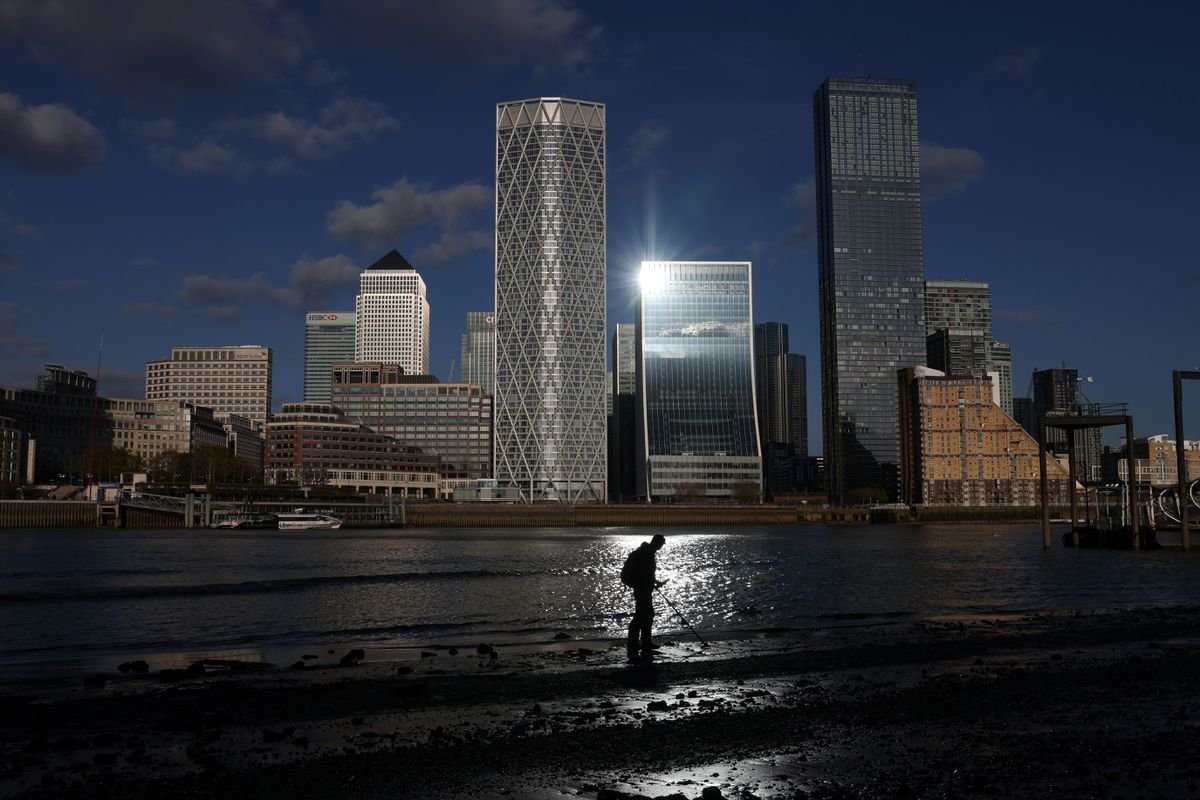 英國 , 倫敦
LONDON, Sept 22 (Reuters) - Tech start-ups in London raised nearly as much in the first six months of 2021 as they did in the whole of last year, helping the British capital to retain its joint status with New York as the top location outside of Silicon Valley, new data shows.

According to rankings compiled by Startup Genome, London scored highly for funding, talent and connections, despite the upheaval caused by the COVID-19 pandemic and Brexit.

It maintained its second position tied with New York for the second year in a row, the research released to coincide with London Tech Week 2021 showed. Beijing and Boston came in fourth and fifth respectively.

London's tech start-ups received $10.8 billion in the first six months of 2021, close to the $10.9 billion raised in the whole of 2020 and accounting for a fifth of all European venture capital funding, according to Dealroom 2021 data.

Mayor of London Sadiq Khan said: "In the face of Brexit and the global pandemic, London has demonstrated its resilience and proven itself once again to be one of the best places globally for tech innovations and start-ups."