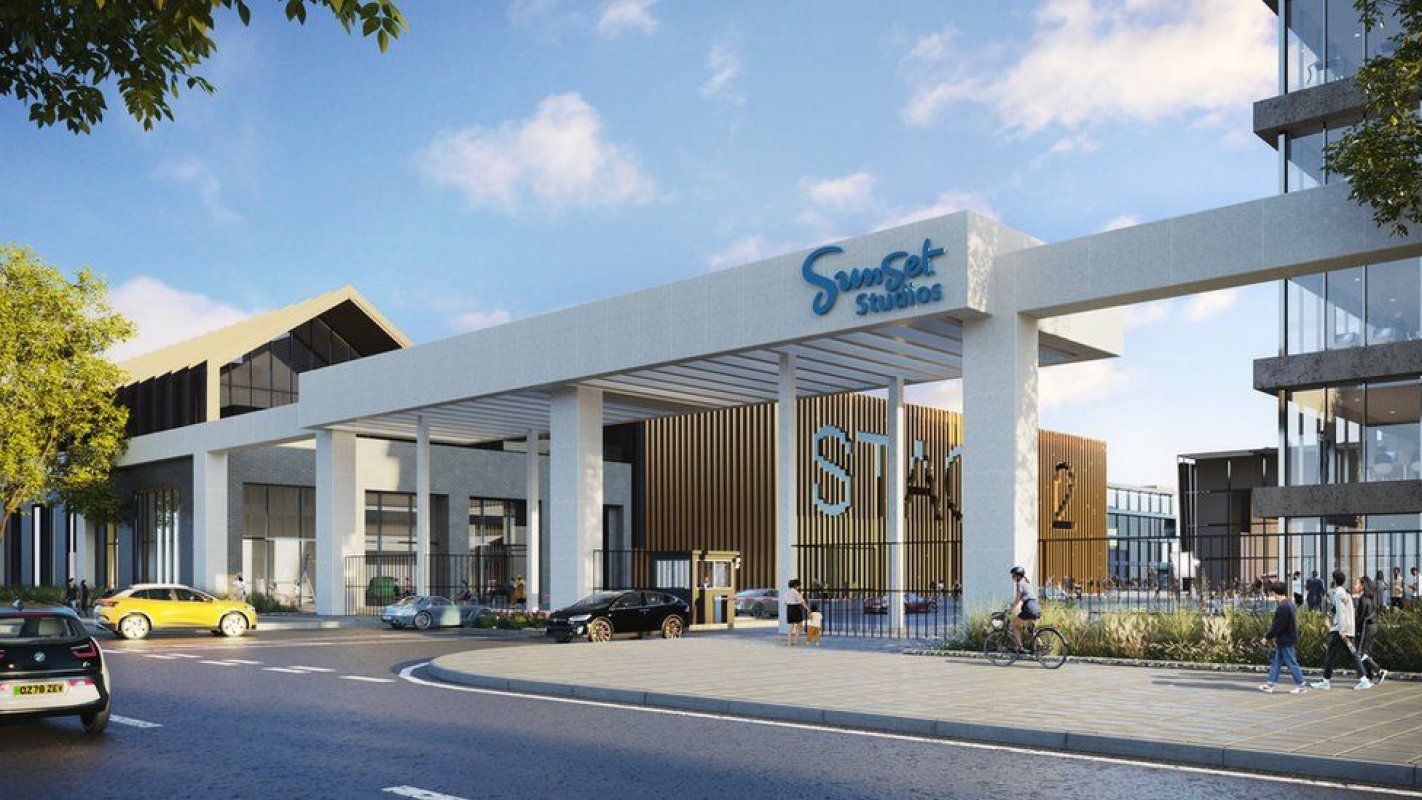 英國
Plans for a £700m "world-class" film and TV studios facility in the UK have been announced by a Hollywood studio.

The owners of Sunset Studios in Los Angeles and an investment firm have bought a 91-acre site in Hertfordshire for £120m.

Subject to planning permission, the production centre would be built in Broxbourne.

The government said it was "supporting" the development of such stage spaces across the UK.

Oliver Dowden, Secretary of State for Digital, Culture, Media and Sport, said: "This new studio is yet another vote of confidence in the UK's booming film and TV industry.

"Through the British Film Commission, we're supporting the development of stage spaces like this across the UK - boosting the local economy and backing our world-class creatives to make the next Bond blockbuster or bingeworthy box set."

Mr Dowden is also the Conservative MP for the neighbouring Hertsmere constituency, which includes Elstree Studios,Los Angeles-based studio owner and operator Hudson Pacific has joined with investment company Blackstone and they hoped to transform Broxbourne into a hub for UK and international productions.

The companies anticipated it would "contribute £300m annually to the local economy" and could create up to 4,500 jobs.

James Seppala, head of Blackstone Real Estate Europe, said the development would "deliver a world-class studio facility that will help ensure that the UK continues to be a premiere destination for content production globally".

It would be the first expansion of the Sunset Studios brand outside the United States, which was home to film productions such as When Harry Met Sally, Zoolander and La La Land.

Victor Coleman, chairman and chief executive of Hudson Pacific, said he was looking forward to "working with Broxbourne Council to ensure the project has a meaningful and positive impact on the local community".

Lewis Cocking, leader of Broxbourne Borough Council, said it was a "fantastic opportunity" for the area.

"Creative industries are of strategic importance to us and the creation of 4,500 permanent new jobs and the associated boost to the local economy is just what we need following the pandemic," he said.