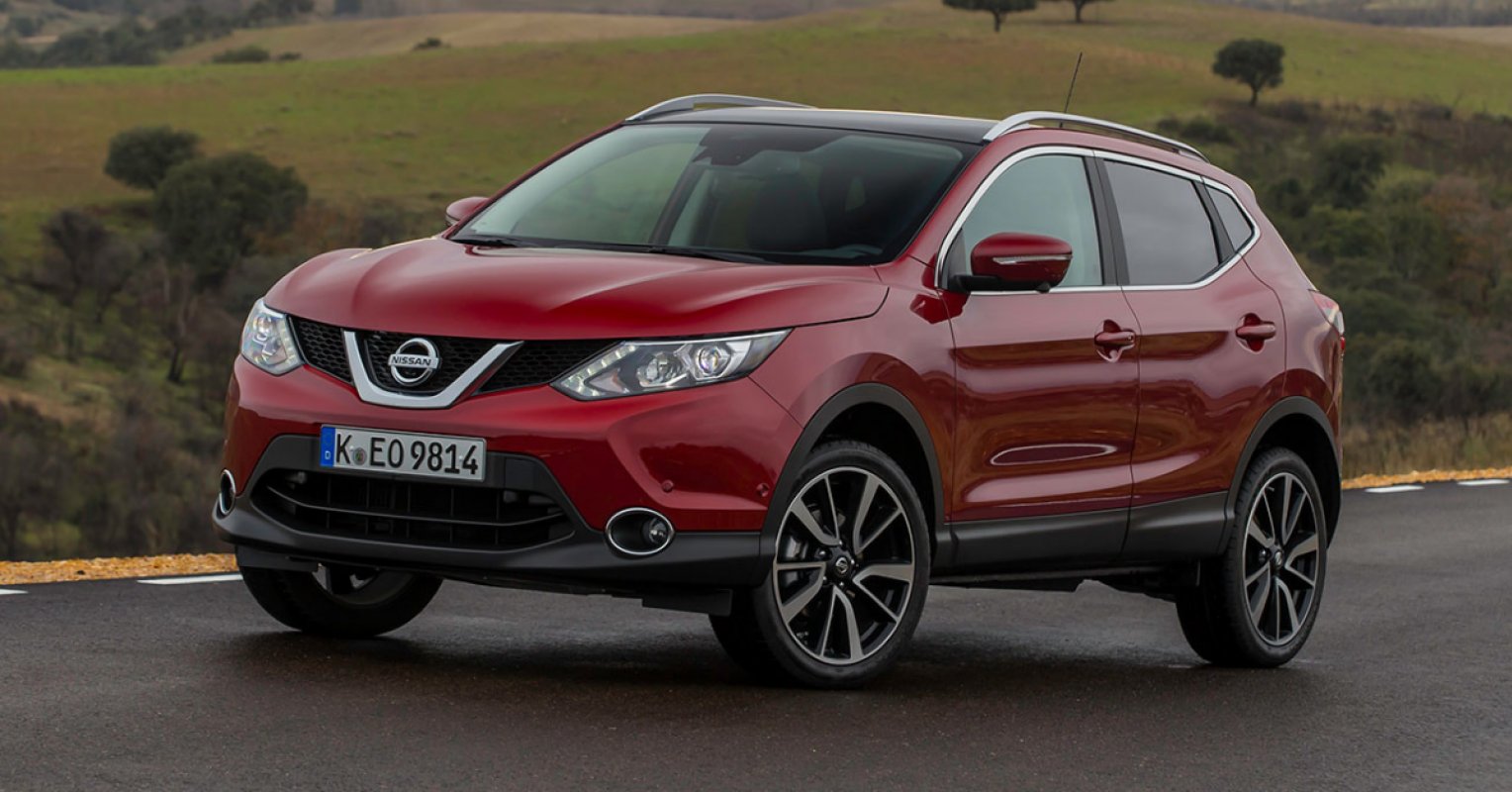 
Nissan has set out plans for a £1bn electric vehicle hub in Sunderland which the Japanese firm says will create 6,000 new jobs at the firm and among its suppliers, safeguarding the future of Britain’s largest car factory as motoring moves away from petrol and diesel.

The plans, which are being underpinned by an estimated £100m in taxpayer funding, include an electric battery plant built by Nissan’s partner Envision, a battery recycling facility, and production of a new all-electric car model.

Initial plans are to create as many as 10 solar farms to power the project, with the aim of carbon neutrality by 2040.

Boris Johnson billed the investment as a “major vote of confidence in the UK”, after two years of uncertainty surrounding the future of the plant, which produces top-selling models including the Qashqai, Juke and Leaf, 70% of which are exported to mainland Europe. The prime minister said: “Building on over 30 years of history in the area, this is a pivotal moment in our electric vehicle revolution and securing its future for decades to come.”

Ministers and executives declined to confirm the level of government support. However, of the £1bn cost, Nissan is contributing £423m, which will go towards producing a new-generation all-electric crossover vehicle and creating 900 new jobs.

Envision, which is jointly owned by Nissan and built Europe’s first car battery plant in Sunderland in 2012, will invest £450m in a new 9GWh-capacity gigafactory to deliver electric power packs to Nissan, creating another 750 roles. The government is understood to have contributed the rest of the money. The combined investment is expected to create a further 4,550 jobs in the wider supply chain.

The move to support the new plans in Sunderland secures the future of a plant whose history began in 1986, when the then prime minister Margaret Thatcher persuaded Nissan’s chairman to choose Britain for a new factory.


The company’s arrival was not welcome among British business rivals at the time, but Thatcher saw its automated assembly as the future of manufacturing. The venture started a wave of foreign investment, and Nissan now employs 46,000 people in the UK.

Successive prime ministers have fought hard to retain Nissan as a major employer. In the autumn of 2016, when Theresa May was negotiating the UK’s exit from the European Union, the company’s boss, Carlos Ghosn, paid a visit to Downing Street to secure a promise of compensation if the UK struck a deal with European allies that led to tariffs on car exports.

Ghosn is now a fugitive, fighting charges brought by Japanese prosecutors who accuse him of concealing his income. But Nissan has held fast.

Carmaking had been expected to take a big hit from Brexit, and workers feared production would be moved overseas. But the firm believes it can continue exporting to Europe within the terms of the treaty negotiated with the EU.

In Sunderland on Thursday, Nissan’s chief operating officer, Ashwani Gupta, would not give specific details about the deal with the government, saying “culture change” was the more important aspect in moving forward with the plans, which he indicated had been brewing long before the Brexit vote.

This announcement comes shortly after the government committed to banning the sale of new petrol and diesel cars from 2030. It is also investing to bolster the UK’s infrastructure of electric vehicle charging points.

Gupta said: “This is a landmark day for Nissan, our partners, the UK and the automotive industry as a whole.”

The project includes a “microgrid”, the first of its kind in the UK, which will recycle used car batteries into renewable energy storage, saving 55,000 tonnes of carbon a year.

The UK government has previously held talks with six manufacturers about building electric car battery plants – known as gigafactories – in an effort to buoy up the coronavirus-hit car industry and boost manufacturing of car components to meet its export agreements with the EU.

Nissan’s commitment is seen as a big step towards preserving car manufacturing in the UK, but many more gigafactories will need to be built if the industry is to keep pace with developments in Germany and beyond.

An announcement is expected shortly on government talks with Stellantis about building a new electric model at the Vauxhall plant in Ellesmere Port.

Kwasi Kwarteng, the business secretary, said Nissan’s energy hub plan “represents a solemn commitment to the people of Sunderland, bringing further high-skilled jobs and turbocharging our plans to level up the north-east”.

“The cars made in this plant, using batteries made just down the road at the UK’s first at-scale gigafactory, will have a huge role to play as we transition away from petrol and diesel cars and kickstart a domestic electric vehicle manufacturing base,” he said.