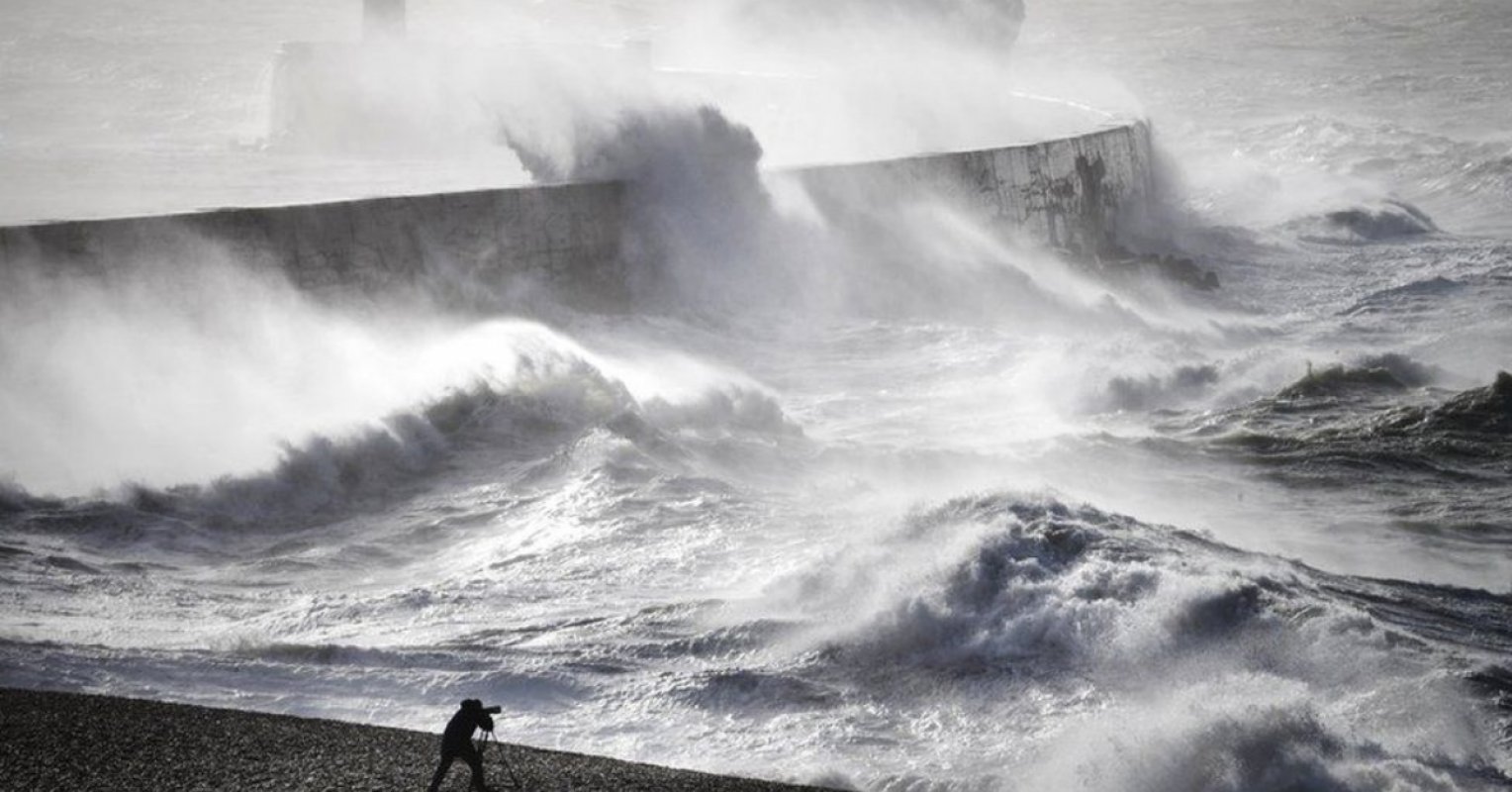 UK warned it is unprepared for climate chaos

The UK is woefully unprepared to deal with changes occurring to the climate, government advisers say.

A report by the independent Climate Change Committee predicts warming will hit the UK harder than first thought.

It warns of more severe heatwaves, especially in big cities, and more intense rainfall, with an increased flood risk across most of the UK.

It says homes, infrastructure and services must be made resilient to floods, heat and humid nights.

The authors of the report on adaptation, or "climate-proofing", warn that global warming can cause damage running into tens of billions of pounds over short periods - and they say they're frustrated at the lack of government action.

The committee, also known as the CCC, says the UK is even worse prepared than it was five years ago, at the time of its last report on the risks of climate change.

The CCC is an independent group of experts set up to provide the government with advice on the climate crisis.

The chairwoman of the CCC's sub-committee on adaptation, Baroness Brown, said ministers appeared to be deterred from taking action by the upfront costs of protecting infrastructure. This is because the benefits sometimes are not seen for several years.

"They think they can put adaptation off until tomorrow," she said. "But now's the time for urgent action."