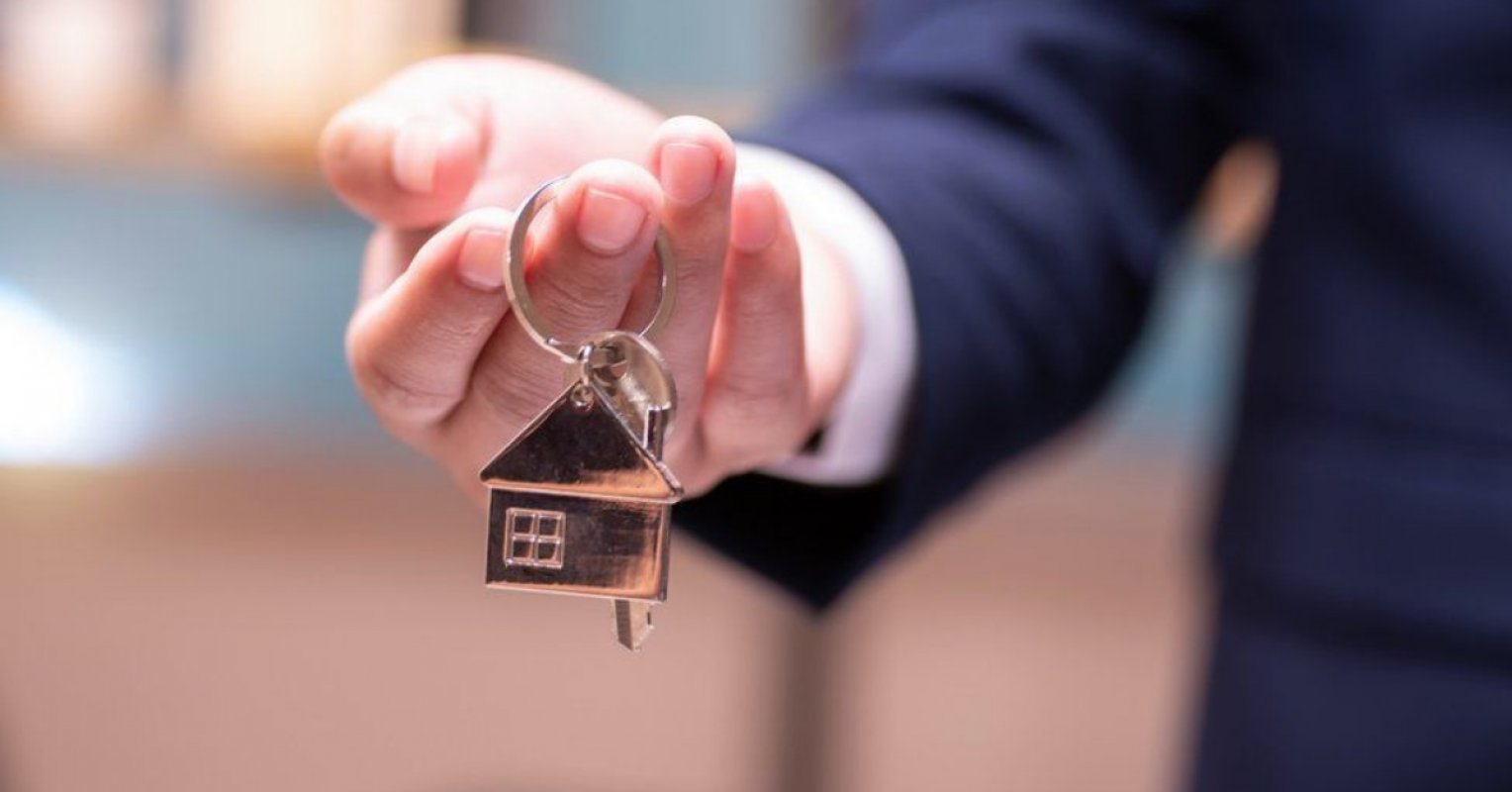 
Daoud - not his real name - has hit a brick wall with his landlord.


Last year, he borrowed money to cover a demand for six months' rent upfront on a new flat he shares with a friend.

Now the six-month tenancy is about to end and he has been asked for another six months - about £5,000.

Speaking to BBC 5 Live's Wake Up to Money, he said: "I told them, 'After six months you can see that I'm paying... so why not give me a monthly payment contract?'"

"He said, 'I want an advance payment or I will put the flat on the market again.'

Daoud is a civil engineer from Syria, now living in Manchester. He came to the UK as a refugee and is trying to rebuild his career, but is currently unemployed, claiming Universal Credit. He now fears homelessness because he expects the same barriers elsewhere.

He says the landlord initially imposed the six-month rent requirement because he could not provide a guarantor - someone to cover the rent if he couldn't pay.

"I asked them what criteria they should have. They said a salary 28 times the monthly rent of the flat - about £30,000 a year - a high credit score and UK citizenship. I'm new in the country, I don't know anyone with that criteria."

Wake Up to Money has been in contact with other cases in which a lack of renting history, or an insufficient credit score, has led to a demand for six months' rent.

One person complained of being asked for six months, even with a guarantor.

Landlords seek rent upfront to minimise exposure to non-payment and six months is the minimum tenancy.

According to the government, 45% of private landlords have one property and are vulnerable to arrears. But the National Residential Landlords Association says it advises against big upfront payments.

"We would encourage landlords to look for alternatives to asking for high levels of rent upfront. Where necessary, it is usually simpler to obtain a guarantor or suitable insurance product to provide assurance to tenants and landlords that rents will be covered," a spokesperson told the BBC.

In 2019, the government brought in new rules in England, which banned most upfront fees for tenants and introduced a cap on deposits. But there is no legal limit on how many months' rent can be asked for in advance.

Hard numbers on the scale of the issue are difficult to come by, but the online letting agent OpenRent does keep track of rent demands made by landlords on its books. It describes itself as the largest letting agent in the UK and let 175,000 properties last year.

In nearly a third of cases, three months' rent was required upfront. The average was four months.

OpenRent founder Adam Hyslop said: "Historically the most common scenario was international tenants, who often don't have a long UK employment history, or access to UK-based guarantors to support their application.

"More recently, due to the pandemic, tenants' incomes are less secure and most rent guarantee insurance products have been withdrawn, so it's quite possible that some landlords are considering asking tenants for advance rent where they perceive the risk is higher."

Jonathan Ward describes himself as a well-paid company director, but he had been in a new job for just five weeks when he booked a viewing of a flat in Bradford.

He was asked if he would be willing to pay six months' rent upfront - £5,000 plus a deposit - when he could not provide a guarantor.

"It had to be someone in employment and who owned a property," Jonathan says.

"That cuts it quite thinly really - a guarantor's quite a big thing to ask of someone. I couldn't ask my parents because they're retired, I wouldn't ask my brother because I just don't feel comfortable doing that, and I wouldn't like to put the onus on him.

"I said I'm not keen on that, and they asked, 'Can you pay upfront, up to six months?' I can do that, I've got the savings to do it, but I asked, who's the landlord, a company or private individual?

He adds: "I think to throw in these barriers, even before you've viewed a property, kind of takes away your confidence.

"It's made me think - going to other estate agents, is it going to be the same thing? Am I going to have to wait maybe over a year sofa-surfing in the spare bedroom until I'm viable to rent somewhere?"

Dan Wilson Craw, a director at Generation Rent, which represents private renters, says demands for six months' rent reflect the lack of affordable housing, the inadequacy of the benefits system and the power held by landlords.

"If landlords didn't have a suppliers' market, they would find it much more difficult to impose these conditions," he says.

Acorn, another group campaigning for tenants, told the BBC: "Unfortunately it doesn't come as a surprise to hear that people are being made to pay six months' rent upfront, even with a guarantor.

"This large sum of money is simply unaffordable to most and it's a barrier to many renters, pricing people out and dividing communities. It is indicative of a broken housing system and rental market, and the practice needs to end."

From 1 June, some Covid-related restrictions on the private rental sector will be eased. The ban on bailiff-enforced evictions will end and the notice period for evictions will fall from six to four months.

A spokesperson for the Ministry of Housing, Communities and Local Government said: "We introduced the Tenant Fees Act to stop rent from being 'frontloaded' at the outset of a tenancy, where tenants pay a higher amount for one or several months, then a lower amount after this.

"It is for landlords and tenants to agree the amount of rent that should be charged and how much should be paid upfront, but we do not expect landlords to ask for multiple months in advance."